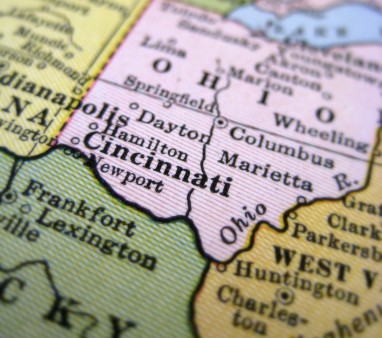 Alarming Jump in HIV Cases Across Cincinnati and Northern Kentucky

The surge stems from injection drug use.

The number of people who inject drugs and who also tested positive for HIV in northern Kentucky more than tripled from 2016 and 2017, prompting the local health department to investigate, The Associated Press reports.

Though the number may seem small—it rose from 5 to 18—officials worry that this spike could indicate widespread cases that haven’t been diagnosed. The total number of HIV cases, meaning those not just among drug users, also increased, from 25 to 37.

“We have been working on the substance use problem that we’ve had in our area, specifically around heroin use and opioid use and the injection drug use,” Stephanie Vogel, director of population health for the Northern Kentucky Health Department, told Cincinnati TV station WLWT5.

Hamilton County, which is home to Cincinnati and across the Ohio River from northern Kentucky, is also experiencing a similar problem. Last year, it had 184 HIV cases, a 34 percent increase from 2016.

To help curb the spread of HIV, health workers hope to see whether any cases are linked, and advocates are pushing for more testing and access to clean needles.

The worry is that situations like this could turn into another Scott County, Indiana. In 2015, nearly 200 people contracted HIV in that rural area because of injection drug use related to opioids (many also tested positive for hepatitis C). For an in-depth look at that situation, read the POZ feature “Can Rural America Learn to Live With Needle Exchange?” or click #Indiana.