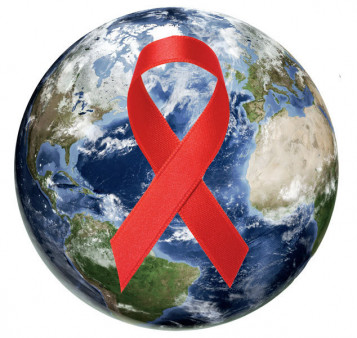 A look at HIV-related headlines across the globe

After a spectacular, star-studded 26-year run, the Vienna-based HIV fundraiser Life Ball held its last event this June. The reason, organizers say, is that progress in the fight against AIDS has been so successful that it is “increasingly difficult to find sponsors.” Life Ball has raised more than $34 million for HIV charities in Austria and across the globe, many of which say they still rely on funding from Life Ball. 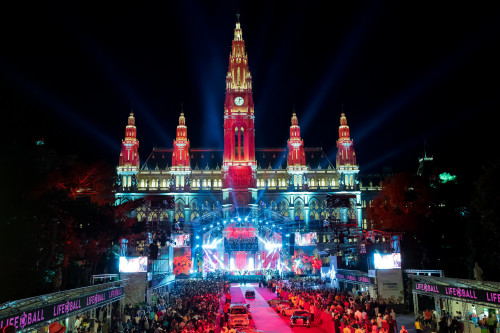 Nearly 500 people, mostly children, have tested positive for HIV in southern Pakistan. The culprits? Unsanitary medical conditions, reused syringes and the growing popularity of quack doctors. One physician, who is HIV positive, has been arrested in connection with the outbreak and is being investigated for spreading the virus on purpose.

After a new administration took over in December, it changed the way the government buys HIV meds and funds clinics. The overhaul has resulted in treatment shortages, forcing hundreds to go without antiretrovirals. Advocates also worry that the government is ending its funding of local community groups that provide HIV treatment and prevention services.

Last fall, Chinese scientist He Jiankui, PhD, announced that he had used CRISPR/Cas9 technology to edit the genes of human twin embryos to make the babies resistant to HIV (he altered the CCR5 gene so it couldn’t make coreceptors on immune cells that most types of HIV use to attach to and infect cells). Since then, the Chinese government has denounced the work as being in violation of ethics and scientific integrity; two gene-editing experts in the country have also criticized He.

It turns out that HIV prevalence—the proportion of a population living with the virus—in sub-Saharan Africa varies greatly not only between countries but also within nations. Researchers made this discovery after dividing the nations into 5-square-kilometer sections and comparing HIV prevalence in each one. Knowing the location of hot spots will allow policymakers and health care providers to better target their scarce resources to prevent, diagnose and treat HIV.

Amid a major political and economic crisis, people living with HIV in Venezuela aren’t able to access antiretrovirals—because the government is keeping the meds in a warehouse on a military base. Desperate and without their lifesaving HIV treatment, some Venezuelans have started taking a plant called guacimo, or bay cedar, to treat their virus. Others are fleeing the country; many have found support—and meds—in Peru. 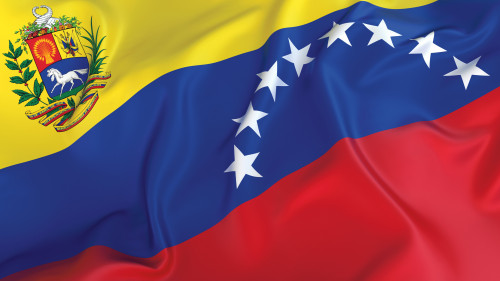 After a string of scandals at the agency, Michel Sidibé resigned as executive director of the United Nations Programme on HIV/AIDS (UNAIDS). Internal investigations stemming from reports of sexual assault involving the group’s deputy executive director had found UNAIDS was rife with favoritism, abuse and “defective leadership.” The negative press has already diminished donor countries’ faith and financial investment in the program. 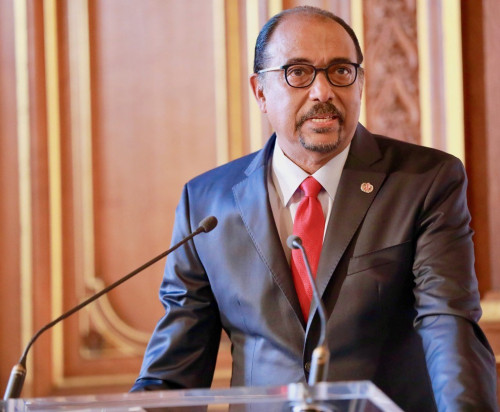 The World Health Organization has given the green light to the first point-of-care test for HIV viral load. Developed by Abbott, the m-PIMA HIV-1/2 VL test is portable and easy to use in remote locations—such as some of those in Africa, Asia and Latin America—where people can’t easily access health care providers. The viral load test will allow people to monitor their current treatment and to make better decisions about their HIV care. It is not available in the United States.

Security experts within the U.S. government have asked a Chinese company to sell its global gay dating app, Grindr, which was founded in the United States and remains popular here. Beijing Kunlun Tech acquired Grindr in early 2018. Now, privacy specialists worry the Chinese government could use the gay app for espionage or blackmail. What’s more, NBC reported that Grindr’s president, Scott Chen, wanted to allow HIV researchers to access Grindr user data. Kunlun has agreed to sell the app by June 2020.