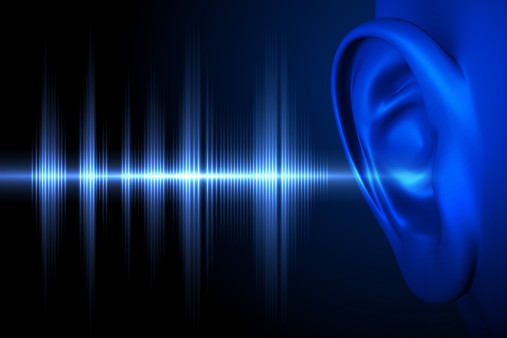 As many as one in five people experience ringing or other noise in the ear. The medical term for this is tinnitus. Often it isn’t serious, but it can be quite annoying. Age and noise exposure are the most common causes of tinnitus.

It’s important to consult your medical provider about this for two reasons. First, it is important to know what is causing the problem, since tinnitus can be a symptom of something more serious. Second, tinnitus can worsen, and early intervention can prevent this.

In some circumstances, tinnitus can be treated, especially if it is caused by something simple, such as accumulation of earwax. Often tinnitus can’t be treated, but it is possible to prevent worsening of the condition by, for example, using hearing protection when using devices that may further damage your hearing. People have found relief with various devices that suppress, mask or retrain how you hear the tinnitus. Read more about tinnitus here. 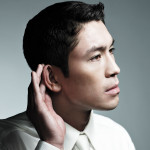 Does HIV Hurt Your Hearing?

HIV May Be Linked to Hearing Loss

HIV-Positive and -Exposed Children More Likely to Have Hearing Loss