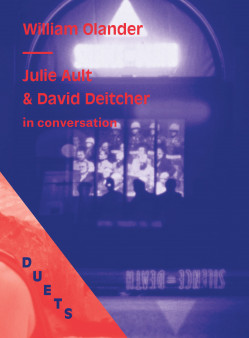 Read more about Kia LaBeija and other HIV art figures.

The nonprofit Visual AIDS prints a series of breezy, informative art books titled Duets in which established artists and activists discuss either their own work or the work of an influential artist with HIV. A 2018 volume includes an intergenerational conversation between Kia LaBeija and Julie Tolentino, both dancers and artists whose work is informed by race, gender and HIV. (Tolentino also appears in our profile of artist Ivy Kwan Arce.) 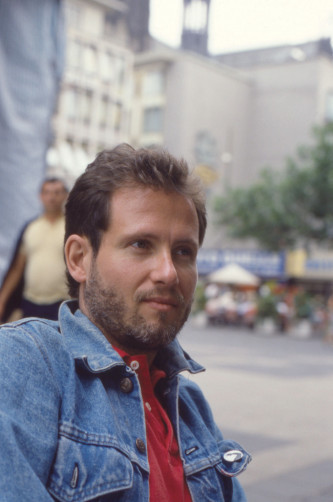 The latest Duets celebrates the life and influence of William Olander (1950–1989), an art historian, curator and cofounder of Visual AIDS. In 1985, he invited ACT UP members to make an installation in the window of the New Museum; the piece became the first museum project to address the epidemic. As Visual AIDS executive director Esther McGowan says of Olander: “An innovator, he significantly changed critical practice in the art world and reformulated the art historical canon we study today.”