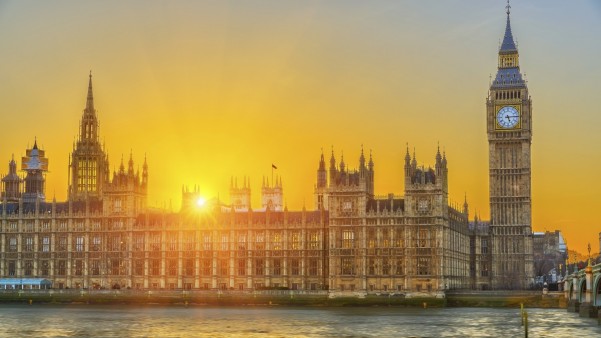 The NHS’s lawyers said that its Specialised Services Committee will meet in late May to reexamine its original decision.

Health advocates had expected the NHS to approve the HIV prevention pill for wide use by the end of the year. Instead, they were shocked when the agency announced in March that it would not do so because it “is not responsible for commissioning HIV prevention services.”

The National AIDS Trust (NAT), a leading HIV charity in Britain, recently sent a 17-page legal letter to the NHS explaining why the decision against providing PrEP was legally flawed.

The NHS’s decision was also met with protests, and ACT UP London has rallied (in the nude) against Truvada maker Gilead Sciences, claiming that the high costs of the pill hinder its availability.

“We’re delighted,” Deborah Gold, the chief executive of NAT, told BuzzFeed News. “We’re particularly delighted that when NHS England saw the strength of our legal case it made them rethink their position. But it’s really important that when they do that reconsideration that it’s a genuine, fair reassessment based on all of the facts, with an open mind.”

In the United States, the Food and Drug Administration approved Truvada as PrEP in 2012.