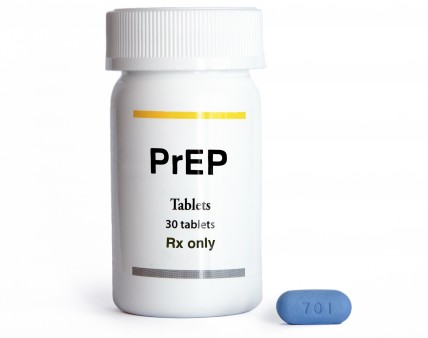 HIV group prepares for legal action and questions whether PrEP should be defined as prevention.

Following the decision, lawyers for the National Aids Trust, one of the country’s leading HIV charities, issued a statement outlining legal arguments against the NHS’s decision. Other HIV/AIDS groups and prominent individuals are pressuring the NHS to reconsider; many are preparing to march against the NHS during Pride festivities later this month.

The NHS claimed it “does not have the legal power to commission PrEP” because it is responsible for HIV treatment, not prevention. The HIV groups argue that Truvada as PrEP is technically a treatment because it affects only those exposed to the virus by halting HIV’s ability to replicate.

According to BuzzFeed, more than 6,000 people test HIV positive in Britain each year, the highest rate among large Western European countries.

The NAT also launched a crowdfunding page seeking donations for both legal fees and PrEP campaigns.