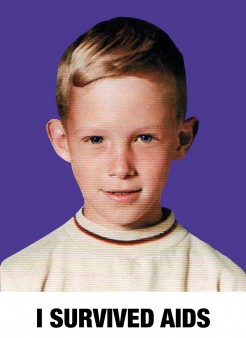 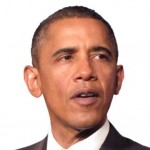 12 — President Barack Obama addresses HIV in his final State of the Union Address. “Right now, we’re on track to end the scourge of HIV/AIDS.” (2016) 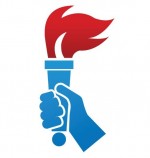 25 — The musical Rent opens at the New York Theatre Workshop, the same day Jonathan Larson, its author and composer, dies. (1996) 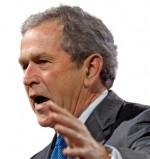 27 — Doctor informs artist John Hanning that he has six months to live. He survived. (1995)

28 — President George W. Bush announces the establishment of PEPFAR to address AIDS across the globe, specifically in Africa, in his State of the Union Address. (2003)

4 — The International Olympic Committee rules that athletes with HIV are eligible to compete in the Games. (1992)

8 — Transdisciplinary artist Dudley Saunders performs In These Boxes at Center for the Arts, Eagle Rock, Louisiana. (2014)

17 — Randy Shilts, the U.S. journalist who covered the AIDS epidemic and wrote And the Band Played On: Politics, People, and the AIDS Epidemic, dies of an AIDS-related illness at age 42. (1994) 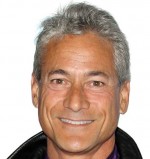 25 — We Were Here, a documentary by David Weissman, premieres at The Castro Theatre in San Francisco. (2011)