Add a date about your history with HIV to our online calendar here. 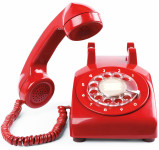 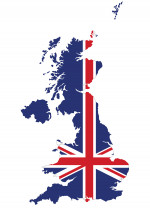 4 – Terrence Higgins is one of the first people in the United Kingdom to die of AIDS-related causes. His friends create the Terrence Higgins Trust in his honor. Today, it’s the leading HIV and AIDS charity in the U.K. (1982)

17 –  Malaysia Airlines Flight 17 is shot down while flying over eastern Ukraine, killing everyone aboard, including six prominent scientists and AIDS activists on their way to the 20th International AIDS Conference in Melbourne. (2014)

18 –  A group of minority leaders meets with U.S. Surgeon General C. Everett Koop, MD, to discuss concerns about HIV/AIDS in communities of color. The meeting marks the unofficial founding of the National Minority AIDS Council. (1986) 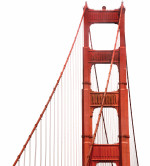 25 –  San Francisco General Hospital opens Ward 5B, the first dedicated in-patient AIDS ward in the United States. Within days, all of its 12 beds are occupied. (1983)

1 – U.S. health officials declare the nation’s blood supply is free of the virus that causes AIDS thanks to a new test that screens out contaminated blood.  (1985)

5 – A federal judge orders Florida’s DeSoto County School Board to enroll brothers Ricky, Robert and Randy Ray—all of whom are living with hemophilia and HIV—in school. After the ruling, outraged residents refuse to allow their children to attend school, and on August 28, someone sets fire to the Ray house, destroying it. (1987)

9 – Drug counselor David Purchase sets up the nation’s first needle-exchange program on a sidewalk in Tacoma, Washington. Within five months, he exchanges 13,000 needles to prevent HIV. (1988)

18 – The FDA sanctions the first human testing of a candidate vaccine against HIV. (1987)

31 – The Pentagon declares that as of October 1, it will test all military recruits for HIV and reject those who test positive for the virus. (1985)