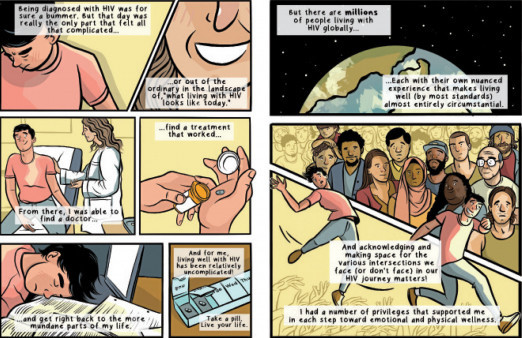 Two pages from Just a Pill? Courtesy of Visual AIDS

Four Comics for You

Since the AIDS epidemic’s early days, comics have served to educate and advocate. In keeping with that history, Strip AIDS 2020, a series of four new comics, offers modern perspectives about life with the virus. Commissioned by the nonprofit Visual AIDS, which uses art to fight HIV, and curated by London-based artist Paul Sammut, the fun, click-through comic strips are all posted on VisualAIDS.org/comics. A four-part podcast series hosted by graphic novelist Alexandro Segade and featuring the comics’ creators and special guests is available on Spotify, iTunes, SoundCloud and other platforms. Print copies of the comics will be available in 2021, in conjunction with a gallery exhibition about HIV and comics that’s in the works.

“Comics can be a good venue for AIDS advocacy because of their ability to communicate so widely,” Sammut tells POZ. “As they’re primarily a visual medium, comics are a great tool for sharing people’s views, aspirations and experiences. This visual focus is engaging and can transcend language barriers, allowing them to convey ideas broadly, with immediacy and across demographics.

Addresses the fear that surrounds HIV testing in the gay community. 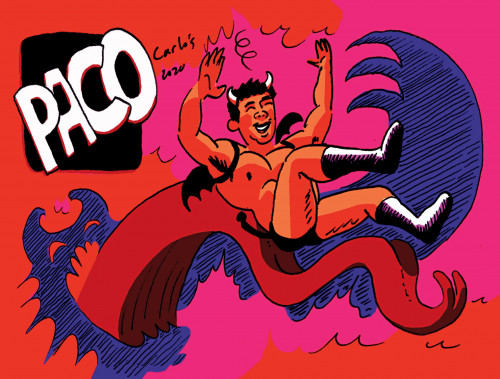 Tells of Catwalk4Power, a U.K.-based anti-stigma project led by women with HIV. 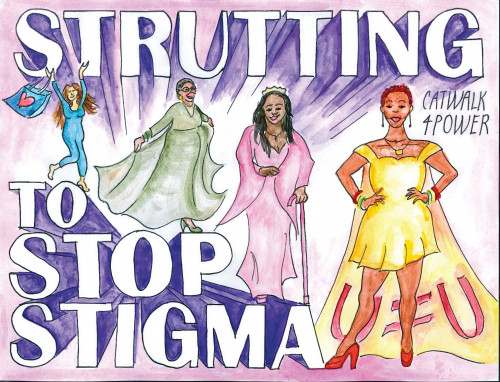 Strutting to Stop Stigma by Mel RattueCourtesy of Visual AIDS

Just a Pill? by J. Amaro and A. Andrews

Explores what it means to be “living well” with HIV in the age of effective treatment. 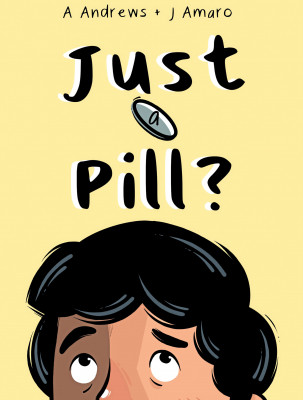 Just a Pill? by J. Amaro and A. AndrewsCourtesy of Visual AIDS

Discusses the injustice of HIV criminalization in the United States. 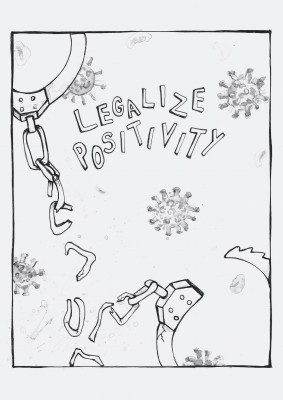