Rosyln arrived at New York City’s Harlem United Community AIDS Center in 1999, addicted to crack, five months pregnant and having lived with HIV for 10 years. On her first day in the center’s Women’s Affirmation group, she was asked to look into a mirror. Roslyn couldn’t do it. “I didn’t like the way I looked,” she says. “I was real skinny; I was beaten down.” But the mirror’s healing power eventually got under her skin:  “There were things going on inside me that I didn’t know how to talk about.”

She still attends Adult Day Healthcare at Harlem United (harlemunited.org), which celebrates its 20th anniversary this year. The center’s many programs reach 10,000 people annually. Roslyn, for instance, has joined groups that address substance use, prevention and HIV education, with such novel approaches as art therapy. The organization also provides housing support, medical care, dental care, nutrition and, for members of Adult Day Healthcare, three meals a day. There’s even a gym in the basement. But more important is its 150 staffers’ commitment to personal, emotional support.

The organization’s intense focus inward—its concern with the individual and the Harlem community—may have kept it from gaining the broad recognition of other New York AIDS service organizations. Indeed, its new Blocks Project, which targets neighborhoods rather than populations, captures the center’s micro approach.

Now Roslyn—who once thought she’d never have a healthy relationship—helps lead a Healthy Relationships class at the organization. She recently participated in a women’s program at the center, a night of singing, poems and even a fashion show. Fellow client Edwin, the general manager of a manufacturing company until drugs and alcohol led him to lose his job and apartment, attended. His review: “This woman has grown so much!” 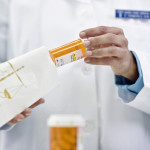 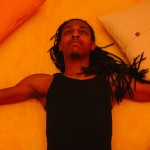 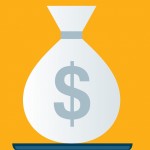