HIV-Positive Older Men of Color Tell It Like It Is, Sex and All

Three minority men share their life stories in GRIOT Circle’s “Still Standing” project, but you can read them right here!

Frank Ambriz, Howard White and Robert Waldron have certainly lived full lives—and they’re not about to slow down. In fact, they’re sharing some of the experiences and wisdom they’ve gained as older minority men living with HIV. As members of a men over 50 HIV support group with Brooklyn’s GRIOT Circle, an LGBTQ group for elders of color, the three men are telling their life stories as a way to spread a message of HIV prevention and awareness. They’re highlighted in the project “Still Standing: Aging Gracefully and Positively,” which is funded by AIDS Healthcare Foundation. For more about that campaign, read POZ’s related article here.

Below, we print the stories, in their own words, that they’re sharing. Summarizing your entire life in a few hundred words is no easy task. To help them, they enlisted Alan Bounville, an actor and educator with the New York Theatre Workshop, who led discussions and activities that helped them recognize the important events and themes of their lives. As you’ll see, the results are insightful, inspiring and full of life. 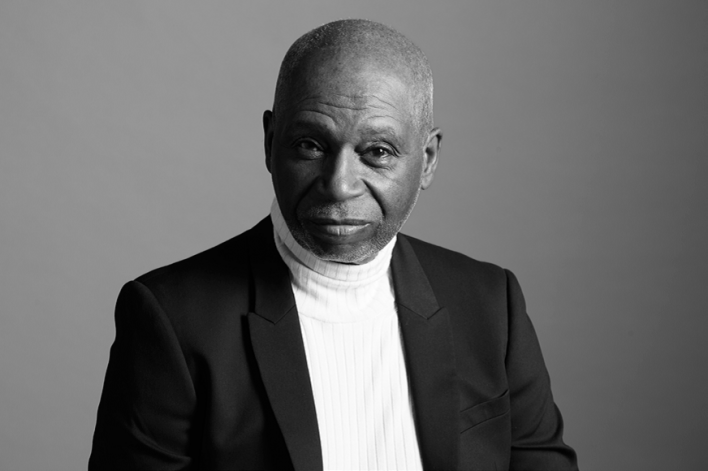 My best sexual experiences were when I was younger—during and following my years in the military. Having sex without condoms was a thrill for me. I did not need any help from substances to get into the mood. I avoided sex parties where drugs were used. For me, the dark corners of a movie house or a public toilet were more inviting. That is where I would go to have sex. For all of those years, I celebrated sex without limits.

Following my years in the military, I got married. From that marriage came a beautiful daughter. I married because it was what I thought I should do. Though I was with men sexually, I was also with my wife, whom I loved intensely. In 2000, my wife died of ovarian cancer. My life was forever changed. I laughed and cried, thinking, Here I am, alone 30 years later. I thought, What is this thing called life?

Then, as the shock of my diagnosis went away, things changed. I decided that I had to open and close doors for myself. People often want to know what it is like to take HIV meds on a daily basis. “Do you ever miss a dose?” people will ask me. I do not miss taking my medications. Sometimes I am very late. But I know the medications are giving me my health, so I respect the daily treatment.

I am an older man with HIV infection. I do not judge myself because of my diagnosis. I accept myself as a complete person. My life is no different than any other person in regard to the pains of growing old: colds, flu, pneumonia, taking meds, doctor visits, or diet. HIV is one of the many challenges I face.

In some ways I do not see myself as a person who is aging. Overall, I just work on being a better me every day, without self-judgment. After all I have been through, this is how I have learned to not only survive but to thrive as a creative, passionate person.

For you, whether you are a caregiver for elders, a person just randomly reading my story, or an elder yourself, I say, please be careful. Live your life full of compassion and love for others. And keep working on being your best self. 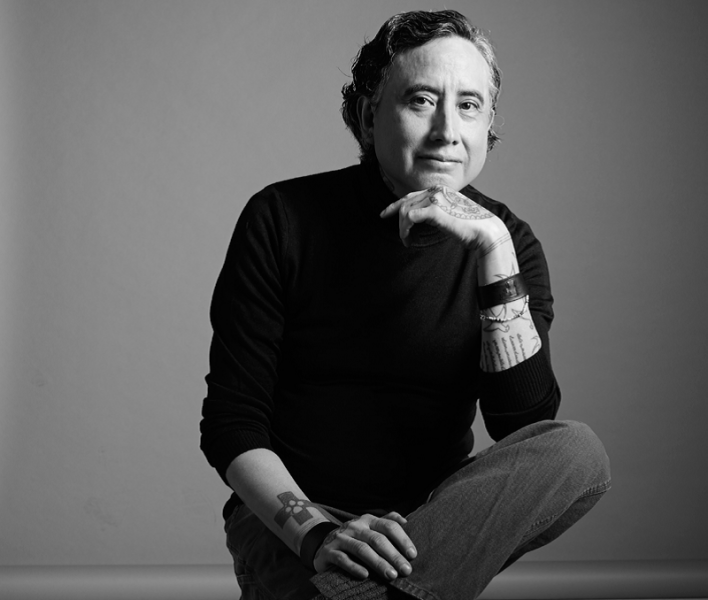 I met Norman, my first real lover, in 1977. He died the day before Christmas in 1981 of a new disease called “The Gay Cancer.” He was 52. It was the ’70s! Free love. Open love. No worries. The worst thing you could get was syphilis, and a single shot would cure that.

In the ’80s and ’90s, I had many lovers, too many to count. By 1987, three of my lovers had died of AIDS. Finally, in 1993 I got tested and was not surprised with my diagnosis. I did not get tested in the ’80s because I felt that there was no point. There was nothing out there to cure HIV or slow it down. So I just went on living and hoping for the best.

I don’t know who gave me HIV. It does not matter. Most of the men I had slept with were dead. I gave myself HIV/AIDS…life gave me a disease.

The whole ’90s were a blur. I buried myself in my work so I would not have to think about the deadly virus in my body. I was mentally and spiritually broken. Up until this point, I did not take any HIV medications, except the “AZT cocktail,” which was all that existed at the time. AZT made me extremely sick. My body could not take I so that was short-lived.

In 1999, I got on a new HIV medication that worked like magic until 2007 when I came down with shingles and pneumonia. My CD4 count was down to eight. During this time, my lover died from complications from HIV. He was 43. My doctor switched me to another miracle drug! My second resurrection.

During the early years on HIV medications, when I was sad I purposely would not take my meds. I was still depressed and angry at this little pill that was keeping me alive, so I had to test its power over me. I had to test this…“God.” What saved me from self-destruction was therapy. I learned through regular visits to a therapist that mental health is the first step to physical health.

HIV is not the end of the world. I am still full of life with desires and dreams, like right now, I am working on my PhD. I feel healthy: physically, mentally and spiritually. 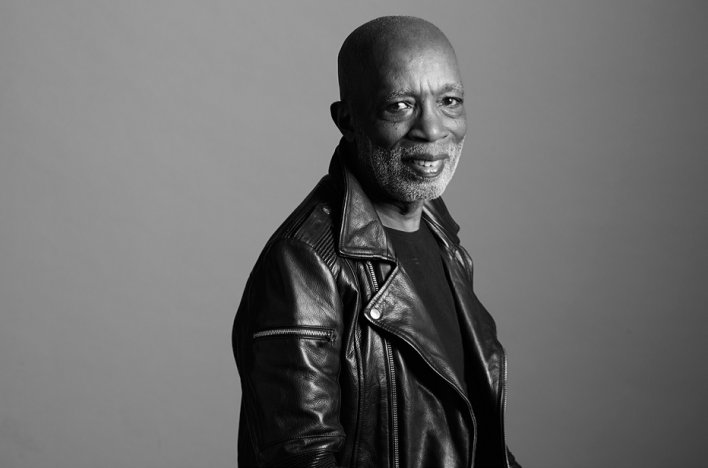 At 23, I started having sex with lots of men without protection and enjoying each encounter to the fullest. Little did I know at the time the dangers of sexually transmitted infections.

After getting tested in the ’80s, I found out that I had contracted HIV. I thought my world had ended. I found the strength to seek help from different doctors to see what they could do for me. My medication regimen was nonstop. Thank God for doctors! Then I found a support group and started to attend them regularly. My family members and friends were also involved in my coming to terms with this disease living inside of me.

To make matters worse, I was diagnosed with colon cancer. Fortunately, I was treated. Seven years later it reoccurred and was re-treated. Four years after that I was diagnosed with prostate cancer. Thankfully, with the help of my family and support network, I beat the cancer each time. During all of this, my HIV regimen continued and my viral load remained undetectable…I survived.

I am now in a monogamous relationship with my partner of over 35 years. My partner has always been very supportive of me. He is not HIV positive, but our different status does not mean that the music has stopped. Being HIV positive does not prevent one from being sexual or being loved or loving in return.

Today, I advocate for myself. I do not stress out if I miss a dose of medicine, when on a rare occasion that happens. I remind my caregivers to be compassionate and patient. I focus on taking the best care of myself and my loved ones because I love life and live it to the fullest. After all, life is for living!

I had colon cancer twice, prostate cancer once, have been living with the deadly disease called HIV for 22 years, and am a senior. Hello, world! I’m still standing tall after all I’ve been through.