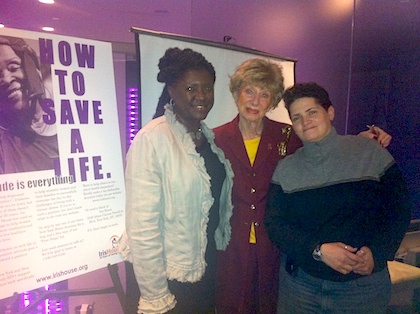 Beverly Rotter, the mother of Iris de la Cruz and a fighter for women living with HIV/AIDS, died October 7 at age 82, according to a statement by Iris House, a New York City–based AIDS service organization.

The cause of death was respiratory and heart failure, Rotter’s granddaughter Melissa de la Cruz told the Sheepshead Bites.

Rotter became an AIDS advocate when her daughter Iris de la Cruz contracted the virus and later died of AIDS-related causes in 1991.

“Ms. Rotter was such an inspiration to us at Iris House and will be greatly missed. Most importantly, she will be remembered for all her hard work fighting for women living with HIV/AIDS in a time where women were forgotten,” said Iris House executive director Ingrid Floyd in a statement.

Melissa de la Cruz added: “My mother was a very empowered woman, and she got that from my grandmother.… My grandmother was way ahead of her time. She could be exceptionally charming and still maintain her position as a strong woman.” 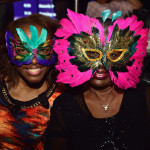 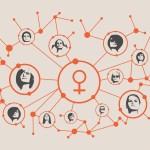 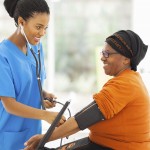