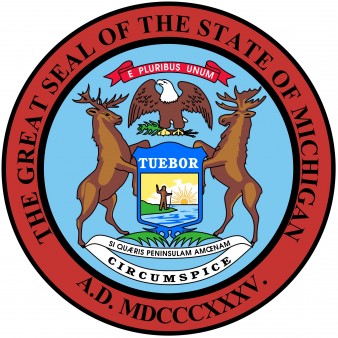 While driving in Cassopolis, Michigan, Corey Rangel was pulled over and eventually cited for driving without proof of insurance and not wearing corrective lenses. This violated his probation, and the HIV-positive 29-year-old was told to report to jail. This is when, according to Trevor Hoppe’s Huffington Post blog, police allegedly asked for Rangel’s phone and proceeded to call his contacts to ask whether they had sex with him and whether he had disclosed.

Police said they were simply investigating a possible crime. “It could have been a crime. We have investigated, and we found nothing criminal happened. The criminal case has been closed,” Steven Grinnewald, of Dowagiac, Michigan, Public Safety Department, told Todd Heywood for a Pride Source article.

Rangel said that he willingly gave the police his phone because he had nothing to hide and that he now feels betrayed by people he thought he could trust.

Jay Kaplan, an attorney with the Michigan American Civil Liberties Union, wrote a letter to the police expressing concern over Rangel’s treatment because the police don’t have the authority to disclose a person’s HIV status. “The fact that a person is HIV positive,” he wrote, “does not create a presumption that they are not informing their sexual partners of their status or putting other people at risk for HIV transmission.”

Rangel’s hearing has been postponed until later this April, and Hoppe reports that Judge Michael E. Dodge has already exhibited bias against people with HIV.

Meanwhile, an Indiegogo fundraising campaign has been set up to “fight HIV stigma and help with Corey’s legal fees.”