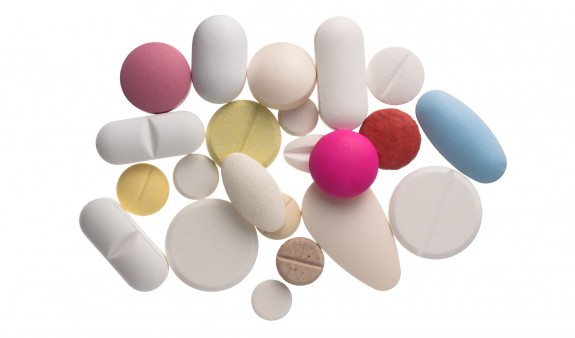 Milestones in the Era of Effective HIV Treatment

The first HIV med, Retrovir (zidovudine, or AZT), was approved in 1987. Over the next few years, additional antiretrovirals (ARVs) were introduced in the same drug class (nucleoside reverse transcriptase inhibitors, also known as NRTIs, or nukes). But using only one or two meds from the same drug class wasn’t enough to fully suppress the virus, and the crisis period of the epidemic raged on. In December 1995, the first protease inhibitor (PI), Invirase (saquinavir), was approved, and a new era of combination therapy was set to begin. Here’s a timeline of the highlights: