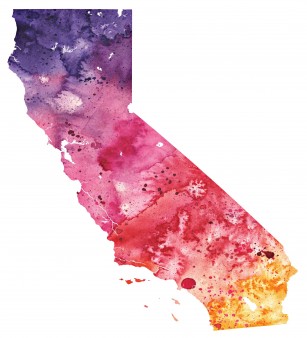 January 1, 2018, will mark a new dawn for HIV crime laws in California, thanks to a law signed by Governor Jerry Brown. Starting in the New Year, it will be a misdemeanor instead of a felony to knowingly infect someone with HIV or expose a partner to the virus without disclosing. To be clear, the new law does not make these acts legal. Instead, it lowers jail time to a maximum of six months as opposed to eight years in prison as a felony. The law, called SB 239, also decreases the penalty for knowingly donating HIV-positive blood. Supporters of the legislation say that outdated HIV laws are based on fear and stigma, not the latest science, and that they hinder efforts to get people tested and on treatment. As bill coauthor Senator Scott Wiener (D–San Francisco) said: “California took a major step toward treating HIV as a public health issue, instead of treating people living with HIV as criminals.”