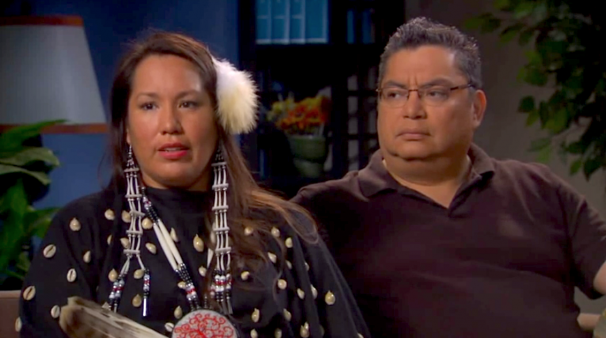 Tuesday, March 20, marks the annual National Native HIV/AIDS Awareness Day (NNHAAD) 2018. Founded in 2007 and observed each year on the first day of spring, the mobilization effort encourages American Indians, Alaska Natives and Native Hawaiians to get educated about the epidemic and to know their HIV status by getting tested. It also aims to ensure that those living with the virus are treated and in care.

The Centers for Disease Control and Prevention (CDC) offers these HIV-related statistics regarding Native communities:

With more than 560 federally recognized AI/AN tribes and 170 languages, cultural diversity can pose a challenge in HIV prevention. Also, poverty, stigma associated with gay relationships and HIV, barriers to mental health care, and high rates of alcohol and drug abuse and STDs all increase the risk of HIV in Native communities and create obstacles to HIV prevention and treatment.

NNHAAD is sponsored by a trio of agencies that provide HIV services to Native communities and organizations. To learn more about NNHAAD, including social media kits, educational materials and other resources, click here. 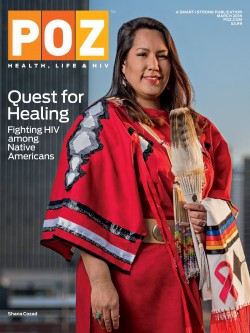 This year’s March cover of POZ features Shana Cozad, a member of the Kiowa tribe of Oklahoma who has been living with HIV for more than two decades. For more, read “Quest for Healing: Overcoming the Challenges of Fighting HIV Among Native Americans.”

Cozad is also featured in the CDC’s “Let’s Stop HIV Together” campaign, which includes the digital story posted at the top of this page.