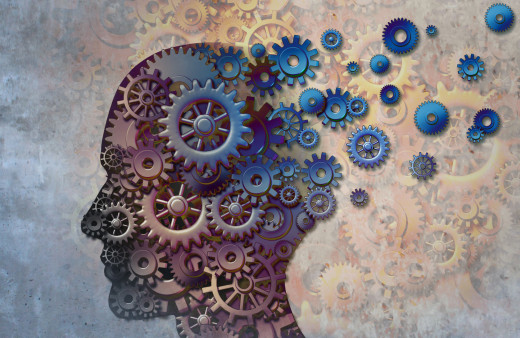 In the context of universal health care, this may be a result of more frequent access to care.

People living with HIV in Canada had eight times the risk of Alzheimer’s disease and other non-AIDS-related dementia as their HIV-negative counterparts, and they were diagnosed 12.5 years earlier, according to an analysis published in BMJ Open. They also had higher rates of several other age-related chronic conditions.

That rates of age-related illnesses were higher among people living with HIV wasn’t a surprise, as that’s been seen in other studies. Antiretroviral treatment has been associated with kidney damage and cardiovascular disease, and viral hepatitis and alcohol use—both common among HIV-positive people—can cause liver disease.

But Ni Gusti Ayu Nanditha, PhD, a candidate in epidemiology at the British Columbia Centre for Excellence in HIV/AIDS at the University of British Columbia, and colleagues suggested that one of the reasons people with HIV are diagnosed with age-related conditions earlier is that if they are receiving HIV care, they see medical providers more often—particularly in the context of Canada’s universal health care system—which can lead to earlier diagnosis of conditions such as dementia, diabetes and osteoarthritis.

This retrospective analysis looked at the health over time of 8,031 people living with HIV who received antiretroviral treatment in British Columbia between 2000 and 2012. The participants were all at least 19 years old and were followed for at least a year. The study also included 32,124 HIV-negative people as a control group.

The participants were disproportionately male (82%) and had a median age of 40; 12% were under 30, and 18% were 50 or older. Data on race were not available for nearly half of the participants, but 38% were known to be white.

Indeed, people living with HIV had a higher prevalence of nearly all age-related health conditions besides hypertension and osteoarthritis: four times the rate of COPD (12% versus 2.8%), seven times the prevalence of kidney disease (15% versus 1.9%) and eight times the rate of Alzheimer’s disease or other non-HIV-related dementia (3.6% versus 0.4%). Rates of diabetes were nearly identical for the two groups (11% and 10%).

“Overall, these results stress the need for optimized general clinical screening for comorbidities at an earlier age among [people living with HIV],” wrote Nanditha and colleagues. “Future studies should build from this work and focus on the development of evidence-based primary care guidelines that adapt to the changing health care needs of people living with HIV, integrate prevention and management of chronic diseases and ultimately ensure healthy living and successful aging for this population.”

Click here to read the full text of the study.

Click here to read more about successful aging with HIV.