Gilead Sciences, the maker of Truvada as PrEP, launched the campaign to raise awareness of the HIV prevention method.

“I’m on the pill,” declares a woman as she looks directly at the camera in the commercial. A transgender woman repeats the line as do two men after her. Finally a third man adds, “But it’s not birth control.”

As frequent POZ readers have surely figured out, the actors in this campaign are talking about Truvada as PrEP, or pre-exposure prophylaxis. It’s the daily pill that an HIV-negative person can take to prevent contracting the virus.

Gilead Sciences, which manufactures Truvada, launched the campaign, aptly titled “I’m on the Pill,” this week to get the word out about the HIV prevention option. It’ll air on broadcast TV as well as other media platforms. 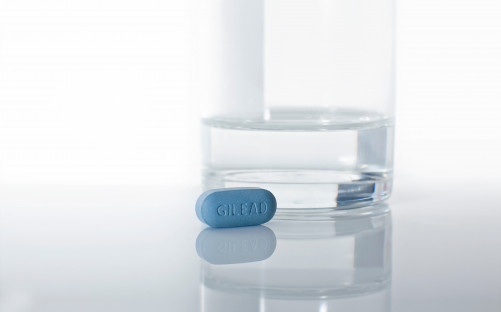 “The goal of this new awareness campaign is to encourage more people to talk with a health care provider about their HIV risk and Truvada for PrEP as a potential HIV prevention option,” said Douglas M. Brooks, senior director for community engagement at Gilead in a press release about the new campaign. “By pairing education with scientific advances in HIV prevention, we hope to empower people with information and tools to have an informed discussion with their health care provider about their individual health.”

“I’ve spent years combating stigma and inequities, as well as securing resources for people living with HIV, especially for my transgender sisters and brothers. Despite great advances in prevention and treatment, HIV is still very much a reality in our country, disproportionately impacting communities of color, men who have sex with men, and transgender people, who are also the most marginalized group in the epidemic,” said Tori Cooper, a prevention specialist at Positive Impact Health Centers in Atlanta, in the release. “That’s why it’s important to foster wider awareness of prevention strategies, including Truvada for PrEP, for people at risk of HIV, through partnerships among health departments, community-based organizations, and health care and social service providers. I’m hopeful that this campaign, coupled with the incredible work that’s being done by the HIV advocacy community, will encourage more people to think about and discuss HIV prevention and sexual health.” 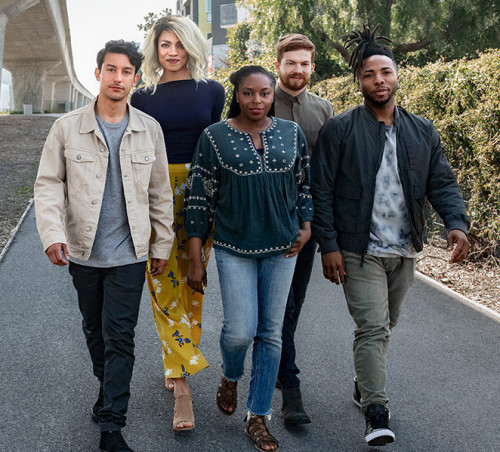 To learn more about similar PrEP campaigns, read “In a First, Drugmaker Gilead Promotes PrEP and HIV Prevention in TV Ads” and “Attention Gay and Bisexual Black Guys: Be ‘PrEP’d AF’ Against HIV.”

And to learn the POZ Basics about HIV prevention, including PrEP, PEP, TasP and more, click here.