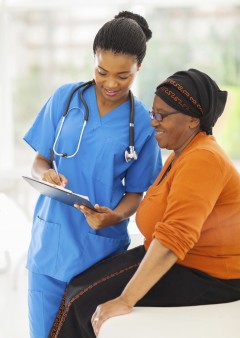 The U.S. HIV diagnosis rate fell by 19 percent during the past decade (while testing rates for HIV held steady or increased in key populations). However, progress has been uneven. The Centers for Disease Control and Prevention (CDC) conducted an analysis of HIV diagnoses among various populations between 2005 and 2014. Since 2005, diagnoses have declined among heterosexuals, injection drug users and African Americans, in particular among black women. Among men who have sex with men (MSM), HIV rates rose during the past decade, specifically among blacks and Latinos; white MSM’s rates have dropped. Young MSM of all races saw steep increases. The good news is that the diagnosis rates for MSM, including young MSM, have begun to level off more recently—with the exception of Latino MSM. 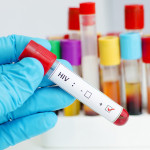 How can I find out if I have HIV?