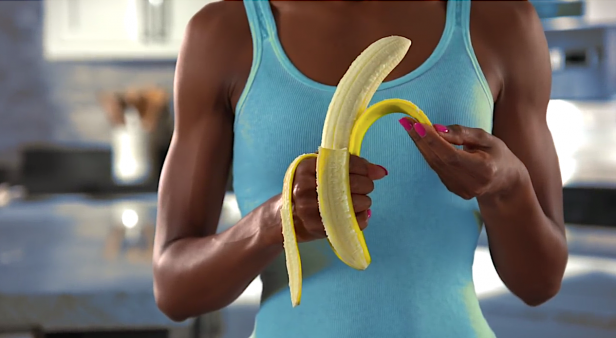 Click to watch the “Think About PrEP” ad. District of Columbia Department of Health

The Washington, DC, Department of Health released the “Thinking About PrEP” ad campaign to raise awareness of pre-exposure prophylaxis, which entails taking a daily tablet of Truvada to prevent getting HIV. The commercial—you can view the extended version above—airs on TV as well as social media.

As POZ reports in our PrEP Basics page, scientists estimate that when Truvada is taken daily it reduces the risk of contracting HIV by as much as 99 percent or more among men who have sex with men (MSM) and 90 percent or more among women. (The risk reduction for women may very well be greater than 90 percent, but there isn’t sufficient data available to refine the estimate. For more details, click here.) 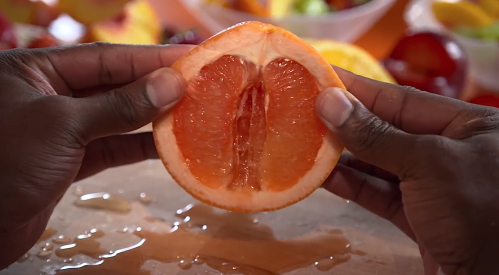 Meanwhile, our nation’s capital has one of the highest HIV rates in the country, but many residents aren’t aware of PrEP, Michael Kharfen, a senior director at the health department, tells NBC Washington.

“With all the noise that is out there, we need to push the boundary a little bit,” he tells the TV station. 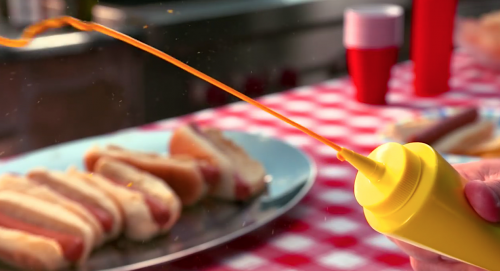 Awareness campaigns seem to be working. Whitman-Walker Health, which provides services for the LGBT and HIV communities in DC, says between 30 to 40 people got PrEP through their clinics each month in 2016. Last year, the number rose to 45.

The new PrEP campaign is getting feedback on Twitter:

Love it!! Enticing and funny (at least I’m cracking up). Bottom line: you need to know about #prep #HIV #AIDS #HIVprevention #health https://t.co/z7rh4hLTBh

❤️❤️ I dig it, don’t get why anyone would think this is on poor taste like this is not a reality. Can’t be conservative while trying to educate on sex! https://t.co/J3diGtiGU5

This commercial is in incredibly poor taste and you should be ashamed of yourselves for calling this a public health endeavor.

What’s the buzz in #DC today?@DCTakesOnHIV launches a new TV ad encouraging use of PrEP and ... IT ... IS ... RACY! Some would say it’s NSFW.

Definitely will get attention, which of course, is the point. pic.twitter.com/lXO32wtSf2

For more about the DC PrEP campaign, including resources and a PrEP locator, visit the “DC Takes on HIV” page here.

And for a roundup of related articles in POZ, including the video titled “8 Tips for Taking Truvada as PrEP,” click #PrEP and #Prevention.