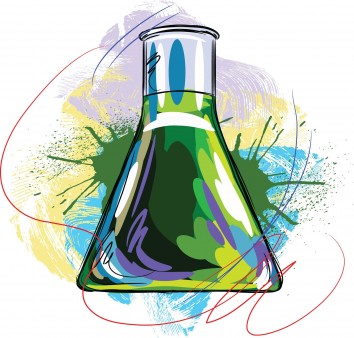 Achieving Long-Term HIV Suppression Could Be Easier Than Expected

The reactivation rate of cells latently infected with HIV is much lower than previously thought, suggesting that the effort to incite long-term suppression of the virus without daily antiretroviral (ARV) treatment may prove less daunting. Publishing their findings in PLOS Pathogens, researchers analyzed data from four independent cohorts of a total of 100 HIV-positive individuals who interrupted their treatment for the virus.

The researchers estimated that latently infected cells begin replicating an average of every six days, or between 5.1 and 7.6 days. This rate was consistent across the cohorts and 24 times less frequent than the previous estimate of four to five times a day.

Consequently, a projected 50- to 70-fold reduction in the viral reservoir would be needed to increase the time between stopping treatment and a viral rebound throughout the body to one year.