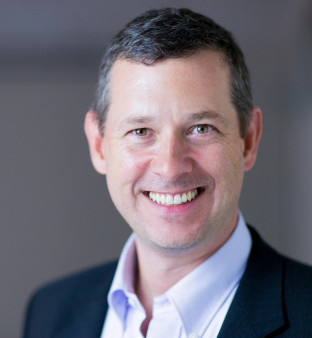 Jeffrey Parsons stepped down from his CUNY post after complaints of sexual misconduct and cocaine use at parties.

Esteemed HIV researcher Jeffrey Parsons, PhD, resigned from his teaching position at The City University of New York (CUNY) after a formal Department of Education investigation found that the distinguished professor violated CUNY’s drug and alcohol policy as well as its rules regarding sexual misconduct, reports the New York Post.

At CUNY’s Hunter College, Parsons oversaw the Center for HIV Educational Studies & Training (CHEST), which conducted research on sexual risk behaviors and recreational drug use among men who have sex with men (MSM). According to the Post, Parsons drew $37 million in federal grants from 1997 to 2016. Parsons also taught psychology to undergraduates. In 2012, at age 46, he became the youngest faculty member in CUNY history to be named a “distinguished” professor.

Allegations against Parsons stemmed from activities during the annual spring CHEST party. At last year’s fest, held at Stonewall in the West Village, he allegedly asked two male employees to take off their shirts for a lip-sync contest and pressured others to drink.

“It felt like a hazing frat party sometimes,” one former employee told the Post of the general atmosphere. “I almost always felt uncomfortable at the office parties by the coaxing to drink.”

“It was as if the host of a dinner party came down and had taken a pee on a pot roast,” a former employee said. “That’s how shocking it was.”

CHEST employees complained to CUNY, which led to the investigation. That probe uncovered allegations of further misconduct, including alleged cocaine use at CHEST events.

In the wake of Parsons’s departure, Hunter College renamed CHEST. It is now called PRIDE, which stands for Promoting Resilience, Intersectionality, Diversity and Equity.

In related news, you can read a 2016 POZ interview with Parsons about CHEST titled “20 Years of Promoting Healthy Sexuality.”