A spotlight on in-person celebrations honoring HIV advocates and fundraising events that help sustain the nonprofits fighting to end HIV.

Thanks to the decline in COVID-19 infections and deaths brought about by highly effective vaccines and boosters, September 2022 marked the much-anticipated return of in-person gala celebrations honoring HIV advocates as well as the fundraising events that help sustain the nonprofits fighting to end HIV.

Not that HIV and AIDS organizations ever stopped serving people living with HIV—not even during the  bleakest days of the COVID pandemic. On the contrary, such groups were quick to pivot to offer services by different means, including virtual; provided new services as needed; and found novel ways to raise money. But nothing better reminds us that we are in the fight to end HIV together, than actually being together.

1. Dashaun Wesley, the cohost of HBO’s voguing competition show, Legendary, and the founder of the House of Basquiat, emceed GMHC’s 40th Anniversary Gala. 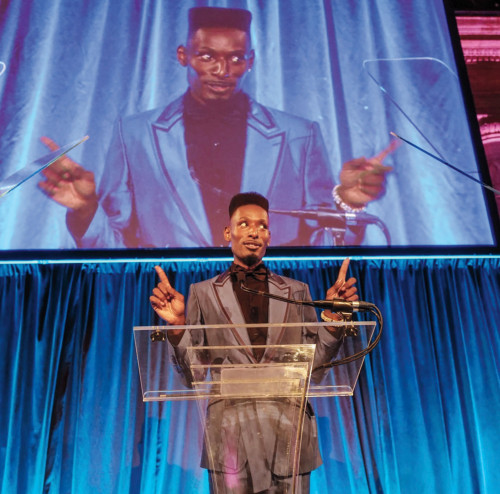 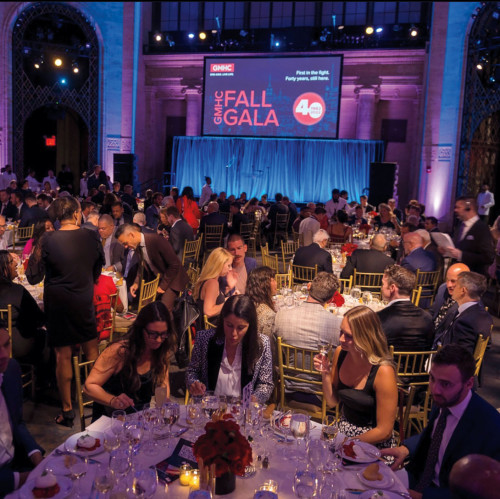 3. For seven years, Louie (third from left) served as the CEO of GMHC, where he revived the Buddy Program and expanded mental health and substance use counseling services, among other accomplishments. 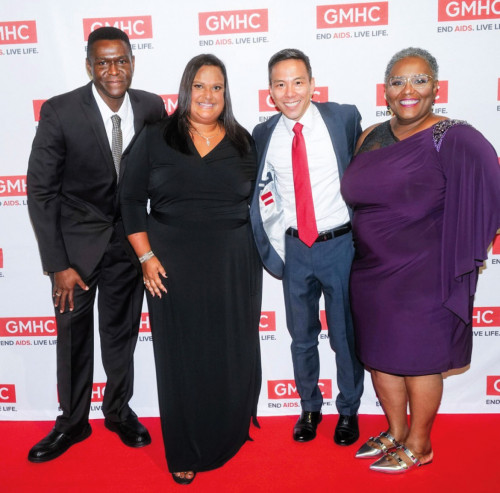 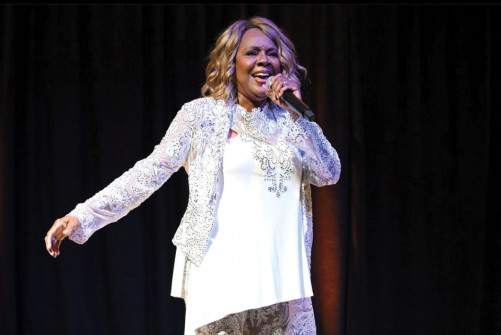 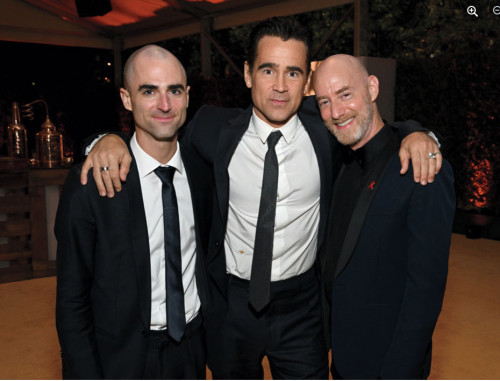 6. Emmy Award winner Sheryl Lee Ralph received an Elizabeth Taylor Commitment to End AIDS Award in recognition of her three decades of AIDS advocacy. In her acceptance speech, Ralph declared, “Forty years later, AIDS in America is still here. Raise your voice, do the work, decriminalize it and open up your heart and your minds to people who do not look like you.” (Charlize Theron, who was unable to attend, was also honored with an award. 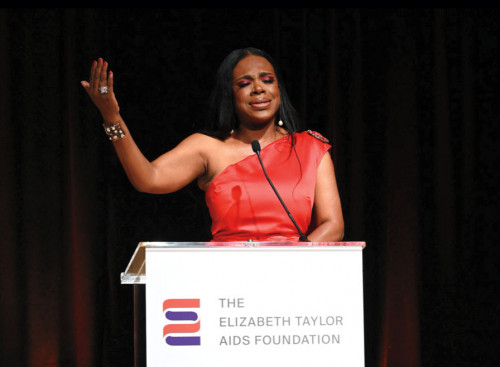 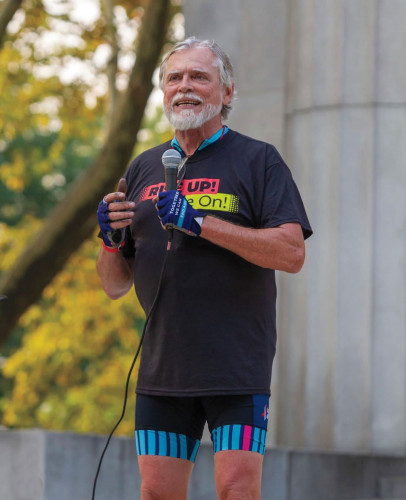 8. The three-day, 275-mile Boston–to–New York City bike ride Cycle for the Cause raised $1,643,592 for HIV and AIDS services at The Center, NYC’s LGBTQ community center. 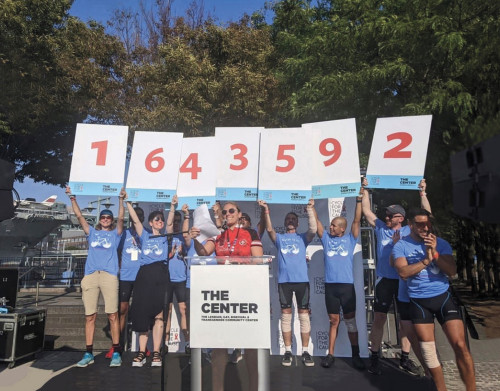