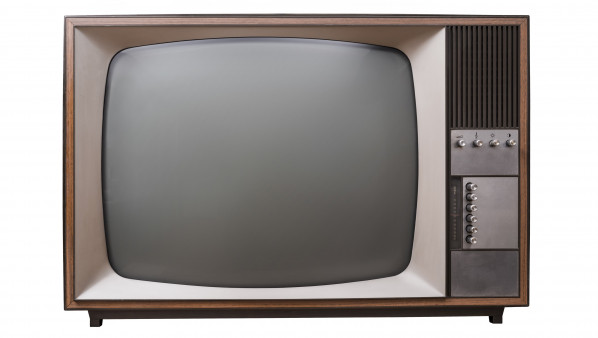 Who could forget that tear-jerking episode of Friends when Chandler learned he had HIV? Or that time on The Office when Oscar so bravely (in his mind) kissed his HIV-positive colleague Michael in front of the entire staff as a way to combat stigma?

Oh, wait, you don’t remember? That’s because those episodes were never made. But now, through the magic of editing and dubbing, the reimagined, “never-before-seen” storylines are available for your viewing pleasure and HIV education.

Each of the five-minute, must-see clips was created by Casey House, a Toronto-based HIV facility, as part of its “Smash Stigma” campaign.

The plot of The Toxic Office episode titled “The HIV Witch Hunt” is described as “Oscar is pushed to his limit when Michael reveals his status to the Office.” And in the episode of Losing Friends, Chandler learns he has HIV and then has to endure hurtful comments and questions from an ignorant Joey.

Both episodes were posted on SmashStigma.ca when the campaign launched February 19. Unfortunately, the Losing Friends video was taken down because of copyright issues with Warner Bros., which owns Friends. (Intrepid hunters may still find the episode on the web, perhaps on Muse by Clio, which offers an excellent look at the Casey House campaign.)

A Casey House press release states that its campaign hopes to use pop culture to change attitudes about HIV. The campaign includes a docuseries of video interviews titled Untold Stories of Stigma, also available on the Smash Stigma site. In addition, ABC TV correspondent and TV personality Karl Schmid is speaking out in support of the campaign.

Casey House also conducted a stigma survey of nearly 3,000 people in Canada and the United States. Findings among North Americans show that:

In related POZ news, to read an interview with Schmid, click “The Accidental HIV Activist.”