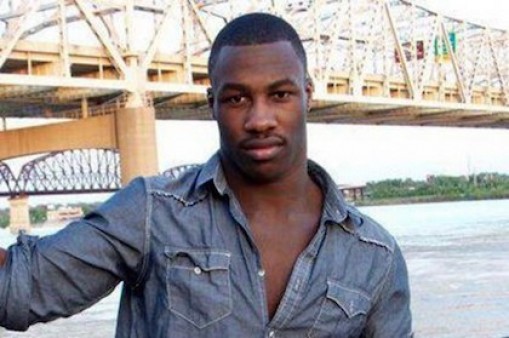 Michael Johnson, a former university wrestler in St. Charles, Missouri, was sentenced to 30 years in prison for infecting one sex partner with HIV and for putting four others at risk, reports the St. Louis Post-Dispatch.

During the trial earlier this year, the jury had recommended 30 years for the most serious allegation and 30.5 years for the four lesser convictions. Johnson will serve both terms concurrently.

The trial made national headlines, with HIV advocates claiming that ignorance and racism played a part in the case, as did outdated HIV criminalization laws built on the idea that HIV is a death sentence.

Johnson’s encounters with the other men were consensual, but prosecutors claimed that Johnson did not tell his partners about his HIV status.

The Center for HIV Law and Policy released a statement decrying the sentencing “barbaric” and calling for reform of state HIV laws.

In the press statement, LaTrischa Miles, a member of the Missouri AIDS Task Force, said: “The state of Missouri spends significant resources encouraging its citizens to be tested for HIV. The state then prosecutes people who test positive for HIV and are unable to prove that they disclosed this to their sexual partners. That just doesn’t make sense.”

To read the POZ.com crosspost of The Counter Narrative Project’s open letter of support to Johnson, click here.

And to read the Counter Narrative Project’s “We Shall Not Be Removed: Black Gay Men Respond to the Sentencing of Michael Johnson,” click here.