Remembering the Days of Baring My Butt for Bucks

It’s incredible how recalling the hope and enjoyment from three years ago can bring a smile to my face and make me feel re-nude.

It’s late night here in my bedroom. My bedside tables cast shadows around my room, creating a soft ambiance. The aroma of bergamot and sugarcane fills the air from the candle atop my dresser. This place has never felt more safe or more like home than it has now. Donny Hathaway is softly playing as I sit here telling you what it’s like to be living in spring of 2020 in New York City.

We’re still social distancing due to the outbreak of COVID-19. Inside feels safe, and going outside feels strange and scary. But at least in my private space, I have structure and security for the time being. In moments like this, I find it hopeful to tell tales of when the vibe was good, when things were busy and people were rushing around the city and my life continued to feel bigger and better every day—a time when I felt like I became a little bit more involved in the world with each passing day.

So let me take you back again to 2017. I had just raised over $5,000 for Broadway Cares/Equity Fights AIDS in the first week of fundraising for Broadway Bares, a huge, one-night-only annual burlesque show where many Broadway performers, choreographers, stage managers, lighting designers and beauty professionals come together to raise awareness and help end HIV and AIDS. It’s beautiful.

The month of May seemed to be going well. Not only was I guaranteed be back on stage in Broadway Bares—after I had ruined my chance to be in the show a few years earlier—but I also booked a show titled Male Call for Provincetown and was scheduled to leave New York City the day after Bares for six weeks. As the weather got nicer, I sensed that the city was waking up from the winter. Not only were the flowers and trees blossoming, but so was I.

I was more becoming more comfortable with my body, growing my social media following and posting suggestive photos with Juice Generation bottles covering my junk with a clever caption. I began getting attention and making money on Instagram as an influencer for brands. ] I was snapping new photos everywhere, including at rehearsals for Male Call and Bares. I would post more photos of my butt in an effort to generate more donations for my stripathon online donation page—and it was working. Before I knew it, I was in the top fundraisers. 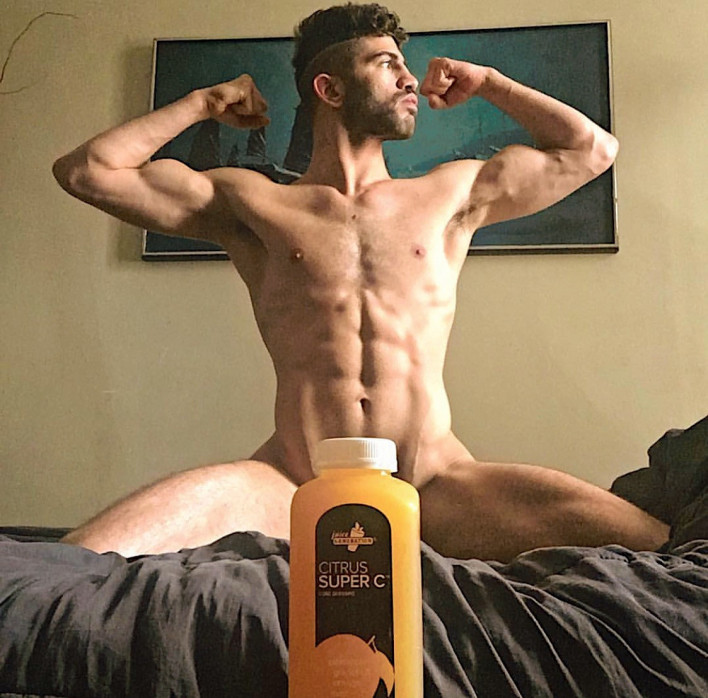 I started filming fun little videos in my underwear for Broadway Bares, just new ways to raise money, and more donations would be posted. The whole time, I cried tears of gratitude for the kindness and generosity that I never believed existed.

I was gaining momentum in more ways than one. I would go to one rehearsal in the morning, and then hop over to another rehearsal. Sometimes I’d barely have time to grab lunch along the way, let alone squeeze in my work shifts at Equinox while also hitting as many 12-step meetings as possible.

The show in Provincetown was ’80s rock themed, and I was digging the vibes. The cast was split into two groups, Cast A and Cast B. Cast A would would be performing in the Cape mid-late June until the end of July when Cast B would come and perform all of the way until after Labor Day weekend.

It was great rehearsing with two different shows at the same time. It gave my life a lot of purpose and certainly a lot to be grateful for. For Male Call, I was cast as a rebel biker, a rocker type who transforms into a fierce seductress, cross-dressing type by the end. Our finale was choreographed to be done completely nude. That took some time getting used to, but believe it or not, I was up for the challenge.

We weren’t even into full-fledged summer yet, and you’d think I’d be exhausted by the action-packed transition into summer, but I found it energizing. I was living in the moment. It’s a huge contract to my current vibe, today in 2020. But as I struggle to battle off the stagnant feeling from the stay-at-home order relating to the COVID-19 outbreak, I am reminded to enjoy life and live it to the fullest in the present moment. No matter what the circumstances are in the climate of the world, I can make the best of it by remembering what I’ve done with time that is given to me in the past. I can move forward in grace and carry just a glimmer of hope to sprinkle around, even if that’s just virtually. 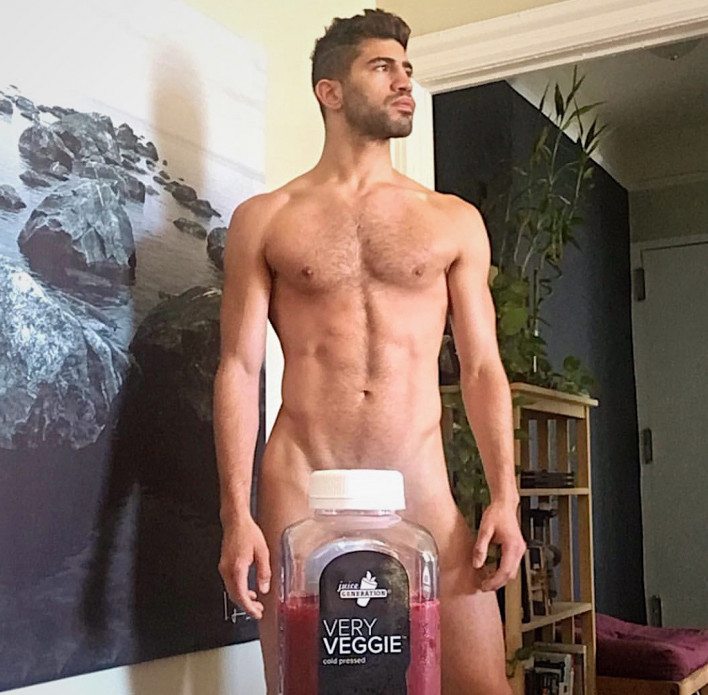