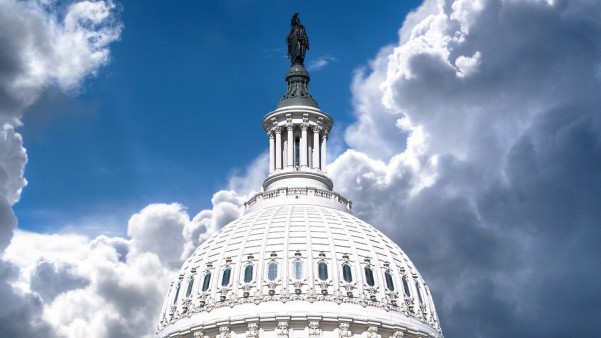 But it remains clear that health care and services for people with HIV are at risk of even more cuts.

With their Memorial Day recess over, Congress is now trying in earnest to move forward on a spending package for the 2018 Fiscal Year. However, because the Republican congressional leadership has not yet passed an FY18 budget resolution, appropriation committee members have been left in the dark on funding guidelines and forced to resort to assumptions on overall spending levels. Given how far behind schedule Congress is in developing the new budget after the late release of President Trump’s budget and the continued deliberation over the American Health Care Act, we can expect lawmakers to be stuck in a budgetary limbo for most of June, if not longer.

Without making a decision on overall budget amounts, Republican congressional leaders are trying to pass the 12 federal spending bills that make up the actual budget before government funding runs out on September 30. If they learned anything from the last several years, however, this will be no easy feat. Republicans will be hard-pressed to get enough Democratic support for the 12 spending bills without scrapping some of President Trump’s biggest priorities, including funding for a border wall. And indeed, Trump has already threatened to hold strong in the next game of political chicken, tweeting last month that “our country needs a good ‘shutdown’ in September to fix [sic] mess!”

Republican members of Congress are starting to openly express their frustration and disappointment in the lack of legislative progress to date. Senator John McCain described his party’s governing plans as a “train wreck” about to hit Congress in September.

To add to the difficulty, while lawmakers thought they had until late September or early October to act on the debt ceiling, Trump administration officials recently announced that the deadline will probably be moved up by a few weeks, as early as July. And since Congress is out of session in August, leaders are scrambling to come up with a deal that could pass to avoid a government debt default. A compromise may be hard to come by, since both parties are internally divided over whether to go for a “clean increase” in the debt ceiling (i.e. “a borrowing increase without any accompanying policy concessions”), or whether to throw in spending cuts and boosts. So far, there have been very few, if any, substantive talks between the two parties on how to avoid the economic and political disaster of a debt default and a government shutdown in late summer or early fall.

Amid all this uncertainty and frustration over the budget, it is very clear that health care and other vital services for people living with HIV are at risk of being cut even further than they already have been cut. If approved, the President’s Request for Fiscal Year 2018 would slash funding for domestic HIV prevention services, key parts of the Ryan White HIV/AIDS Program, and the Housing Opportunities for Persons with AIDS (HOPWA) program. The president’s budget would completely eliminate Ryan White funding for AIDS Education Training Centers (AETCs) and Special Projects of National Significance (SPNS). Funding for STD prevention would also be slashed and the Teen Pregnancy Prevention Program would be defunded.

House and Senate committee leaders will call upon Trump administration officials this month to testify on funding priorities for their agencies, and congressional leaders will continue to convene informal budget-writing sessions. Secretary of Health and Human Services (HHS) Tom Price testified on June 8 before the Senate Finance Committee and the House Ways and Means Committee on the President’s Fiscal Year 2018 Budget.

The federal budget and appropriations season is a perfect opportunity for advocates to highlight the needs of people living with or at risk of HIV, including health care, housing, and other essential services. While it may seem as though the Republican majority has the upper hand, they need Democrats’ support to pass the 12 federal spending bills. Advocates should reach out to all members of Congress to firmly support progressive policies and funding levels. 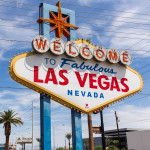 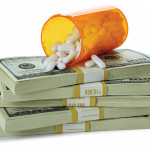