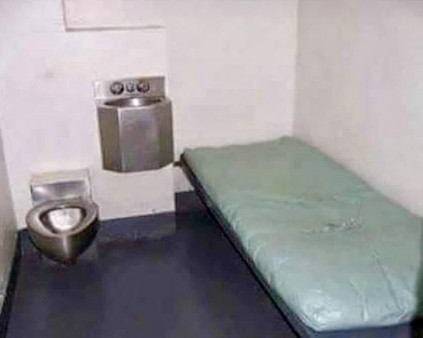 There is no easy way to navigate life when you have mental health issues and complex traumas in your past.

Strange as it might sound, isolation for me can have a calming effect—no more racing mind, no more fight-or-flight response affecting my digestive system and fewer aches and pains attributed to stress.

I have had a strange and somewhat sad life; I gave up a long time ago and turned to drugs as an attempt to be comfortably numb. Eventually, the ride was over, and I had no true escape from reality and consequences. 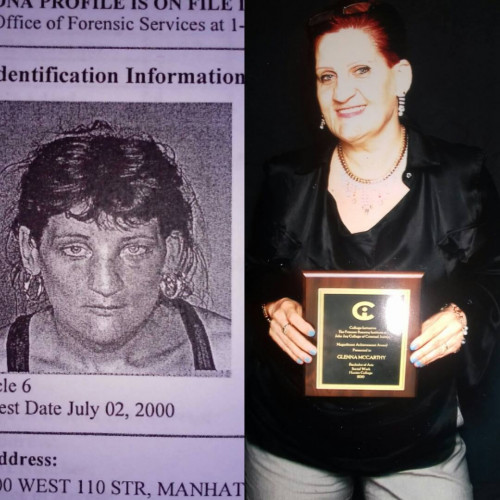 I went to jail in 1999 for a crime that happened during a blackout on drugs—I didn’t even know if I did what they say I did. To add to the struggle, I was told that I had AIDS and hepatitis C, and I was kicking methadone and benzos.

When I was told I was dying, I didn’t care because life had felt so hard for so long and I hadn’t connected to anyone for decades as far as to touch or enjoy a gentle connection. I hated the world and my life, but a part of me refused to die.

I fought with nervous energy and “learned to jail,” which is not something I am proud of, but it was all about surviving one minute to the next. I learned to embrace my negative labels and enjoy negative attention because that is the only way I felt empowered.

While in prison, I was sent to SHU (security housing units, which means solitary confinement) for a year due to getting in a fight and pushing an officer during the chaos; originally, I was sentenced six months, but at the hearing, I got angry talked a lot of crap and got six months more for making threats.

I was a child having tantrums due to being overwhelmed (by everything). As I sat in a cell staring at a toilet bowl for months waiting for it to conversate, I realized that I felt safe for the first time in decades. I only had to fight my own demons and my imaginary monsters. I had a toothbrush with no handle and a Bible and a piece of metal on the wall they called a mirror.

There is no easy way to navigate your life when you have mental health issues and complex traumas in your past, but I slowly found what works for me. I have seen women have breakdowns in prison and jail when they are moving to a cell from a dorm because they feel claustrophobic, and I would have a nervous breakdown knowing I was going to a dorm where the noise and emotional stimuli are overwhelming. 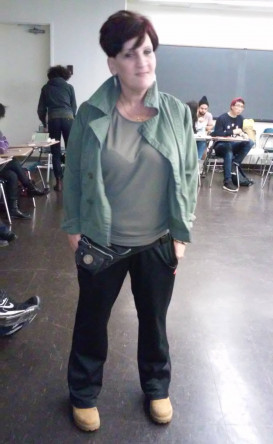 When I came home, I volunteered in an animal shelter and got the unconditional love I had craved my whole life.

I went to school and got my bachelor’s degree and am currently working on my master of social work at Hunter College in New York. I have a home, a bed, a tub and a 50-inch screen TV—which are luxuries to someone who has been incarcerated. I am drug-free for 10 years, and for once don’t want negative attention anymore. I want peace of mind and spirit.

This coronavirus stay-at-home policy is just a reminder to me of the uncertainties and challenges of life—and that I can now handle them.

We all have our own demons and challenges. This is how we learn to face them.

(Maybe I will write another book) LOL