Twitter
Facebook
Pinterest
Tumblr
Email
Advertisement
I published a new version of iStayHealthy for Android - version 3.0.0 - yesterday 13 May.
It took a bit to get to that point, as there were a number of features I reworked/changed:
By far most users are now on version 2.x of iStayHealthy so the upgrade should go ok. However, if you are still on version 1.x - it might be best to reinstall as too many features changed since then.
Below is a screenshot of the new chart menu and UI look and feel of iStayHealthy/Android: 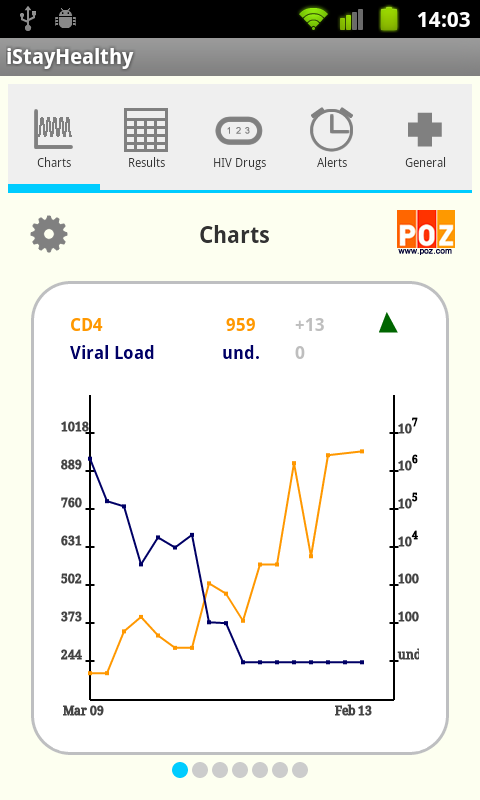