Of Freegans and Flatulence

I heard the term “Freegan” for the first time tonight, and immediately pronounced myself one, falsely assuming that it meant I was a fan of Morgan Freeman. 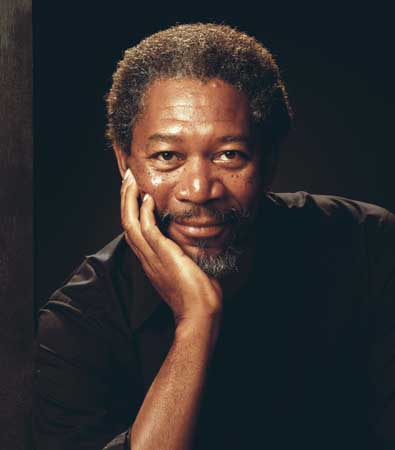 My mistake was honest. Wikipedia says, “The lifestyle (of a freegan) involves salvaging discarded, unspoiled food from supermarket dumpsters that have passed their display date but haven’t passed their edible date. They salvage the food not because they are poor or homeless, but as a political statement.”

Apparently Oprah did an episode on this last year.

It’s intriguing, this freeganism. But I like my definition of the word better.

Last night, I was farted on. I’ll set the stage...

Was at the Red Robin, having dinner with friends, when on the way out a group of five people were walking towards the mall. The lanky, blonde guy must have been at least 16 years old. I was a few paces ahead of my pack, and Lanky began to break ranks from his group, walking towards me. As our paths crossed, he pivoted his hips and I heard the unmistakeble sound.

The victimization and rage I felt were immediate, and his sister?/girlfriend gave Lanky a horrified look. Being a few steps behind him, she saw that I was well aware of the besmirchment I’d suffered. He knew, too- he turned enough to see that I was staring at him menacingly, and had to know immediately that the fart was louder than he’d intended.

Off they went into the mall, and my friends laughed when I explained what had just happened to me. The scenario would have definitely played out differently had I been born with sufficient amounts of clotting factor. 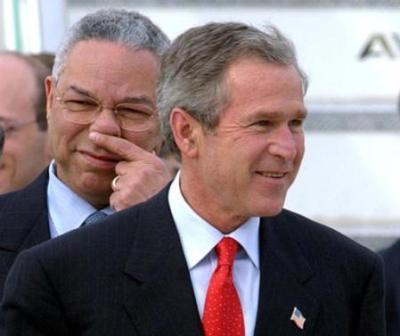 As a society, we all know it is perfectly acceptable to fart on friends. It’s probably the one thing that unites all of us, regardless of socioeconomic status. Lanky had four potential victims in his own group- surely one of them had done something to warrant a little payback. But to fart on a complete stranger? And of all the people in the parking lot, why me?

Was it because I am HIV positive? Or have hemophilia? No one is supposed to be able to tell that I have HIV or hemophilia simply by looking at me... but I am getting the vibe that this was a medical condition-related hate crime.

I bet I can get Erin Weed to Charlottesville to extract revenge for me once I clear up our mistunderstandings about the video challenge... I still totally down for it, I’m just checking in with the National Hemophilia Foundation to see if it’s a good idea. If they give me the greenlight, I’ll stay true to my acceptance of her challenge.

In the meantime, I am going to search my soul to try and make sense of what happened to me tonight. As a writer and not a fighter, the best way I can handle this situation and raise awareness about this is to create a word for those who fart on strangers in public.

Any suggestions are welcomed.