The big story last week wasn’t the deathtoll in China, or the American Idol winner... it was the Dunkin’ Donuts controversy. Some right-wingnuts went batty over the following ad campaign, featuring Rachael Ray. 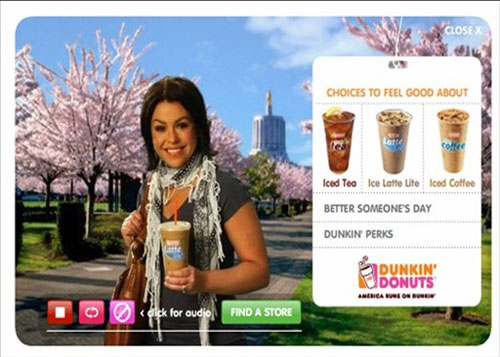 The problem wasn’t that Rachael’s head is disproportionate with her body in the photo. Or that the last person in the world who needs a caffeine pick-me-up is the already high-on-life Ray. No, the problem that forced the spineless chain to pull the ads was the scarf.

Some folks thought it was a signal to a cell of rogue jihadists- hiding since 9/11 in the U.S.- to take action. Why? Because the scarf has a Middle Eastern chic vibe.

Well, I think we should all take a stand. I feel sorry for the scarf. I know what it is like to be discriminated against, having been kicked out of public school for having HIV. Yeah, it was way back in 1987, I’m over it. But when I saw a similar-looking scarf in H&M, it all came back to me.

How do we overcome? Force Dunkin’ Donuts to redo the ads. Humbly, I am offering myself up for the job. 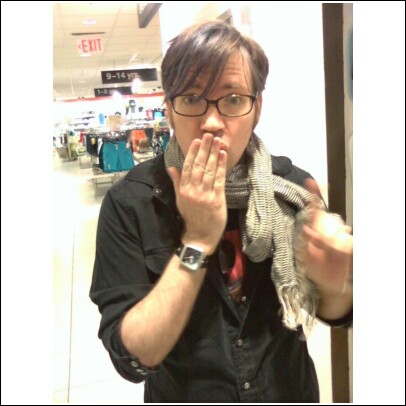 HIV Is Tied to Impaired Lung Function Among Men