An antibody treatment plus an immune-stimulating agent delayed viral rebound in primates infected with HIV-like virus.

Primates infected with an HIV-like virus, SHIV, in some cases experienced at least a six-month delay in their viral rebound after stopping antiretroviral (ARV) treatment when they were first additionally treated with a combination of a broadly neutralizing antibody and an immune-stimulating agent.

Preliminary results from the study were presented in March at the 2018 Conference on Retroviruses and Opportunistic Infections (CROI) in Boston.

Publishing their findings in the journal Nature, researchers infected 44 rhesus monkeys with a strain of virus known as SHIV-SF 162P3 and started the primates on treatment with Truvada (tenofovir disoproxil fumarate/emtricitabine) plus Tivicay (dolutegravir) seven days after infection.

One hundred thirty weeks into the study, by which time 16 weeks had passed since the monkeys last received any of the additional antibody or immune-stimulating treatments, the study authors interrupted the primates’ ARV treatment and monitored them for viral rebound—virus rising above a fully suppressed level.

“The combination of the antibodies and the immune stimulant led to optimal killing of HIV-infected cells,” study author Dan H. Barouch, MD, PhD, a professor of medicine at Harvard Medical School, said in a press release. “Together, our data suggest a mechanism by which the combination therapy stimulated innate immunity and rendered infected cells more susceptible to elimination. This study provides an initial proof-of-concept showing a potential strategy to target the viral reservoir.” 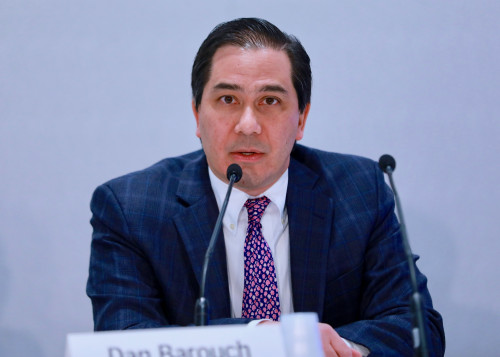 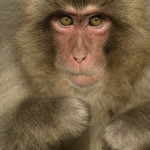