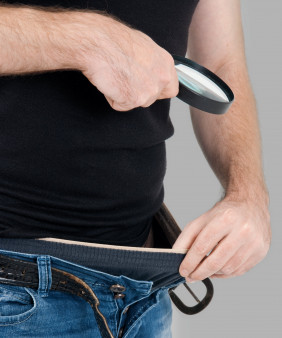 Increases in syphilis have been driven by new cases in men who have sex with men, an estimated half of whom have HIV.

The Centers for Disease Control and Prevention (CDC) reports that new diagnoses of sexually transmitted infections (STIs) have maintained their surge, with combined U.S. cases of chlamydia, gonorrhea and syphilis hitting a record high of 2.5 million in 2018. That year, there were 1.8 million chlamydia diagnoses, a 3% one-year increase. Nearly two thirds of chlamydia cases occurred among people 15 to 24 years old. Data also suggest that chlamydia disproportionately affects men who have sex with men. Gonorrhea rose 5% since 2017, with 583,000 diagnoses reported in 2018. This rate has increased by 83% since the historic low seen in 2009. In 2018, there were 115,000 diagnoses
of syphilis, 54% of them among men who have sex with men. Experts estimate that half of gay and bisexual men with syphilis have HIV. Since hitting a historic low in 2001, the syphilis diagnosis rate has increased almost every year, with a 15% jump between 2017 and 2018.