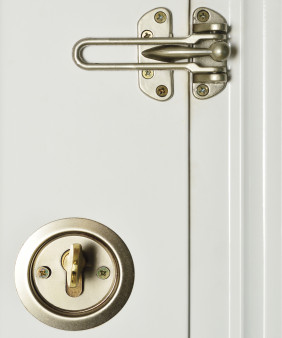 Scientists have identified compounds that inhibit the reactivation of cells latently infected with HIV, meaning the cells are not replicating and producing new copies of the virus and therefore remain under the radar of antiretrovirals. In theory, “blocking and locking” HIV in cells indefinitely could yield a form of a functional cure of the virus. Researchers tested 418 compounds known as kinase inhibitors on an HIV-infected cell line. These compounds target various signaling pathways within cells, including those that can reverse latency of HIV in infected cells. These tests were conducted with and without the addition of any of a trio of latency-reversing agents. The study authors found that 12 of the kinase inhibitors blocked reactivation of the virus, regardless of which latency-reversing agent was also used. Two of these kinase inhibitors were associated with minimal toxicity to cells.