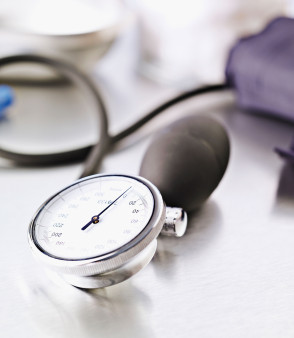 A group of 1,500 largely middle-aged Italians with HIV experienced increasing rates of numerous health conditions as they aged a decade. One third of the cohort was female, and the vast majority were on antiretroviral treatment. Between 2004, when the median age was 41 years old, and 2014, the proportion of the group who had irregular cholesterol or triglycerides rose from 75 percent to 91 percent; high blood pressure prevalence rose from 67 percent to 84 percent; cardiovascular disease rose from 18 percent to 32 percent; and reduced kidney function rose from 5 percent to 30 percent. Additionally, the proportion considered to be at high risk for a cardiovascular health event rose from 13 percent to 45 percent. The study authors concluded these increases were likely driven both by aging and HIV.