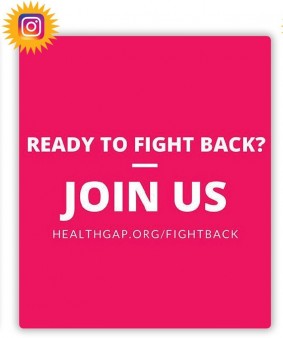 Postelection reactions include anger and hope.

What the election of Donald Trump as the United States’ 45th president will mean for those of us living with and affected by HIV is unknown. Neither President-elect Trump nor the Republican Party platform has outlined any specific policies regarding the epidemic, but the Republican silence on the matter suggests that HIV will not be a priority. We do know, however, that the Affordable Care Act is under siege; if dismantled, it could mean the end of care and treatment for many people living with HIV. Postelection, HIV activists, advocates and service providers took to social media to vent their anger, but because we are a resilient community, flashes of hopeful resistance soon arose from the rage. Right now, the future may not look bright, but we will continue to fight.