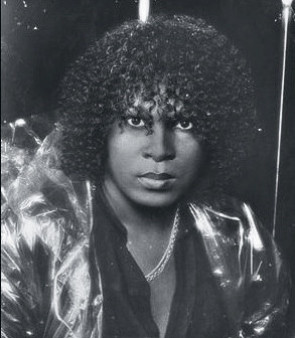 Visual AIDS launches Day With(out) Art. The annual event was established to make the public aware that AIDS affects everyone. (1989)

7 – Angels in America premieres on HBO. Directed by Mike Nichols, the miniseries is based on the Pulitzer Prize–winning play by Tony Kushner. (2003)

10 – The Centers for Disease Control and Prevention reports the first case of AIDS involving an infant who received blood transfusions. (1982)

13 – The first national Conference on Women and HIV Infection is held in Washington, DC. (1990)

22 – Philadelphia opens in limited release in the United States. Tom Hanks goes on to win the Academy Award for best actor. (1993)