HIV testing news pops up in our social media feeds.

National HIV Testing Day is observed annually on June 27 to remind folks that when it comes to getting tested for HIV, the sooner you get it done, the better for everyone. For those who test positive for the virus, health outcomes are markedly better the sooner they start antiretroviral (ARV) treatment after contracting HIV. Furthermore, achieving and maintaining an undetectable viral load with ARVs effectively lowers the risk of transmission to zero. On the flip side, a negative HIV test result presents an opportunity for people to learn about pre-exposure prophylaxis (PrEP), condoms and safer drug use as protection against HIV.

But fear, stigma, geography and other barriers can keep individuals from learning their status. So when the gay sex app Grindr announced it would offer its users opt-in HIV testing reminders, the news was met with excitement on Twitter. Elsewhere on social media, other HIV testing news popped up in our feeds, such as the removal of legal barriers to testing in Washington state and a new mobile testing unit that hit the streets in Florida. For helping people learn their status, all these items got our likes, shares and upvotes! 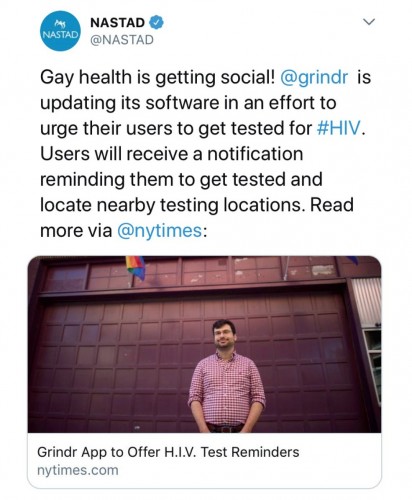 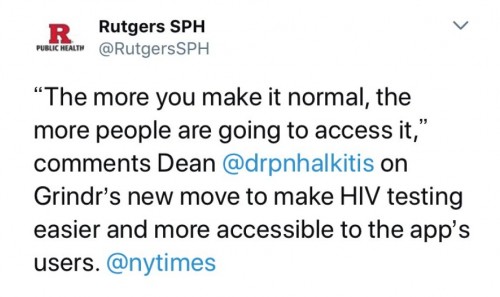 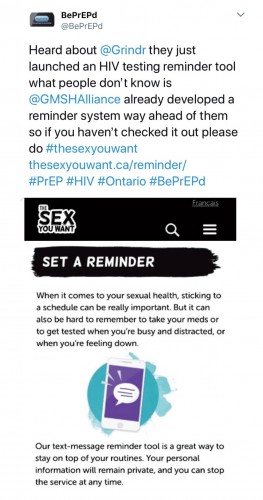 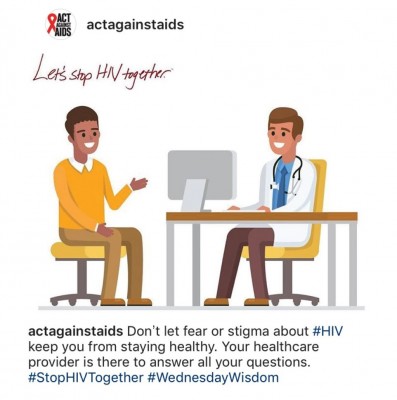 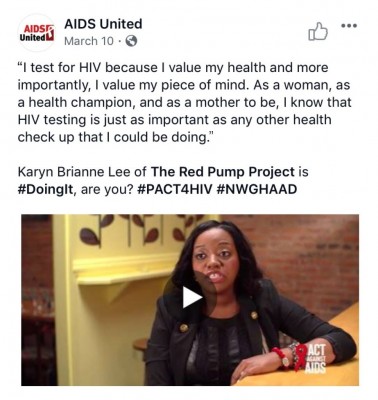 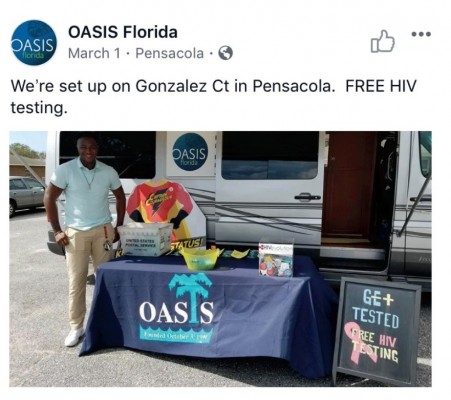 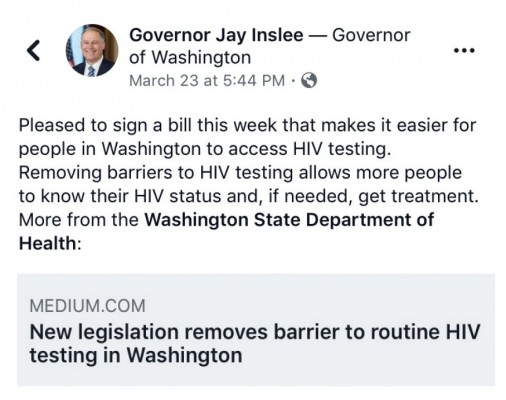