A nationwide household survey indicated that 61 percent of the nation’s HIV population had a fully suppressed viral load.

The sub-Saharan African nation of Lesotho, which has the world’s second highest prevalence of HIV behind Swaziland, is on the path toward reaching international goals for the diagnosis and successful treatment of the virus.

An estimated 306,000 adults, or 26 percent of Lesotho’s adult population, are living with HIV.

Kyaw Thin, MD of the Ministry of Health in Maseru, Lesotho, presented findings from a population-based HIV impact assessment, or PHIA, of the nation’s epidemic at the 2018 Conference on Retroviruses and Opportunistic Infections (CROI) in Boston. 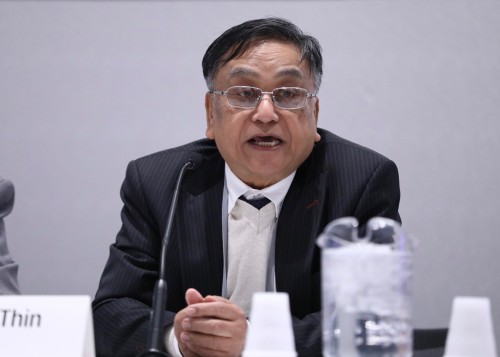 PHIAs, which involve widespread home-based HIV testing and surveys, are considered a highly reliable way to conduct HIV surveillance. They are being rolled out across sub-Saharan Africa and have recently provided encouraging signs of progress in controlling the epidemic in nations such as Swaziland, Zimbabwe, Malawi and Zambia.

In other words, with respect to the 90-90-90 targets, Lesotho had achieved 77-90-88. Because this was the first PHIA conducted in the nation, the study authors could not reach definite conclusions about trends over time.

The overall viral suppression rate among all those living with HIV, regardless of what individuals reported about their ARV use, was 67.6 percent, including 70.6 percent of females and 63.4 percent of males who had the virus.