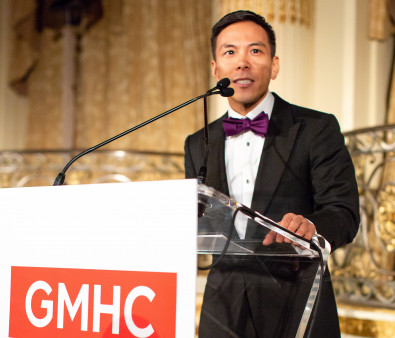 Kelsey Louie has been the CEO of Gay Men’s Health Crisis (GMHC) in New York City for the past seven years.

Kelsey Louie was appointed CEO of GMHC, the iconic HIV/AIDS service organization based in New York City, in 2014. On June 25, he will step down from the helm of the  group and begin a new chapter as CEO of The Door, a nonprofit that offers comprehensive youth development services.

While GMHC searches for a new CEO, Kishani Moreno will lead the organization, according to a GMHC press release. Moreno currently serves at GMHC’s chief operating officer.

Thank you @KelseyLouieGMHC for the years of leadership, guidance and support at @GMHC. We congratulate you on your new opportunity and know that you will continue to support the @GMHC mission.https://t.co/Aprl4OMS06

Originally known as Gay Men’s Health Crisis, GMHC is the nation’s first AIDS service organization. Formed in 1982, it was born from a meeting of 80 men who had gathered at writer Larry Kramer’s apartment to address the so-called gay cancer that was killing their friends. Since then, GMHC has been at the forefront of the epidemic, meeting the ever-changing needs of the HIV community, ranging from meal delivery to advocacy to HIV testing and prevention and much more. 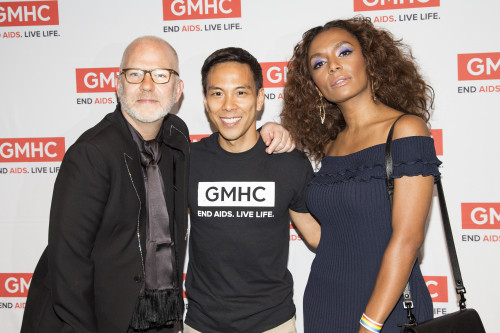 Under Louie’s leadership the past seven years, GMHC continued to evolve. As the press release underscores:

Under his leadership, he developed innovative solutions that have strengthened programs, improved the quality of services, reinvested in GMHC’s signature Buddy Program to provide peer-to-peer psychosocial support and expanded mental health and substance use counseling services. He oversaw GMHC’s merger with ACRIA, an internationally recognized research program focused on older adults with HIV/AIDS. He streamlined and co-located pharmacy services, supportive housing, comprehensive STI [sexually transmitted infection] testing, and the Terry Brenneis and David Boger Hub for Long-Term Survivors. Additionally, Kelsey’s steady hand helped guide GMHC through the challenges of the COVID pandemic and reaffirmed the organization’s commitment to anti-oppression movements such as Black Lives Matter and the “Distance Yourself from Hate” initiative.…

Under Louie’s tenure, GMHC partnered with both the State of New York and New York City in implementing plans to end the AIDS epidemic and fighting for the rights of people living with HIV/AIDS.

With Kelsey’s help, by 2017 GMHC had improved its fraught relationship with cofounder and iconic activist Kramer. For more about that endeavor, read a May 2017 essay in POZ titled “Finding Larry Kramer: How a legendary AIDS activist found his way back to GMHC.” (Kramer, author of The Normal Heart, died in 2020; read the POZ obituary here and the POZ issue celebrating his life here.) Before arriving at GMHC, Kelsey served as the COO at the Harlem United Community AIDS Center. 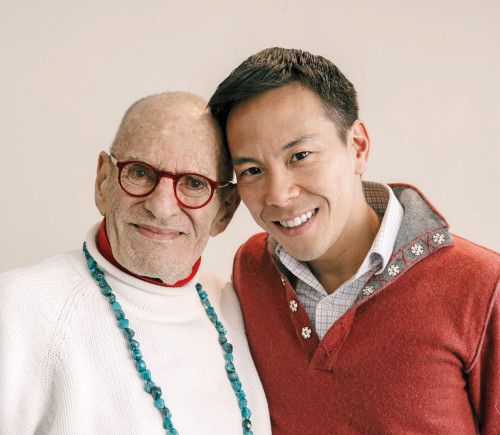 “Kelsey’s leadership has left us strong and resilient, and his legacy will endure into the future,” said GMHC board of director chair Jon Mallow in the press release. “I am confident that the senior management team will ensure that the agency continues to deliver the highest-quality services to our clients.  I have a great relationship with Kishani and am excited to work closely with her. The board is committed to engaging deeply with both staff and clients to chart the most effective and stable path forward.”