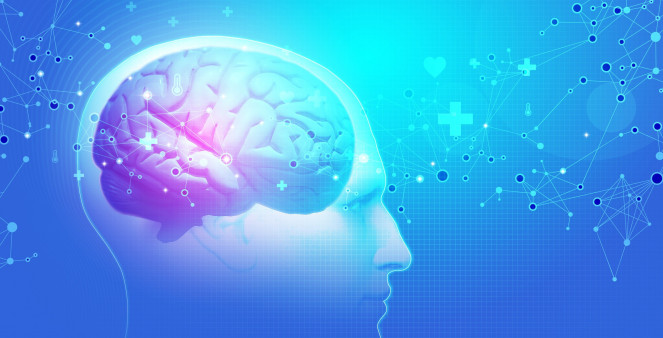 HIV May Persist in the Brain Despite Antiretroviral Treatment

After almost a decade on antiretroviral therapy, half of study participants still had HIV in immune cells in their brain and spinal fluid.

Even a decade of effective antiretroviral therapy may not fully eliminate HIV in the brain, which may help explain ongoing cognitive problems in some people with undetectable blood viral load, according to a recent study.

In a national study of people with HIV on long-term treatment, just under half of participants had persistent viral DNA in immune cells in their cerebrospinal fluid (CSF), the fluid that circulates around the brain and spinal cord. What’s more, these individuals were more likely to have cognitive impairment than those without detectable virus in their CSF. 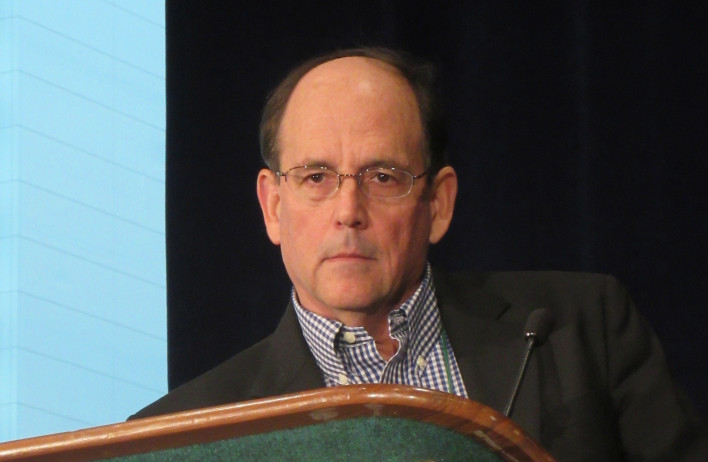 “It is difficult to target infections that lurk in the brain, and HIV is probably not an exception to the rule,” senior investigator John Mellors, MD, of the University of Pittsburgh School of Medicine, said in a press release.

Although antiretroviral therapy can effectively halt HIV replication, viral genetic material persists in long-lived resting immune cells, known as the viral reservoir. If antiretrovirals are stopped, the virus can rebound when these host cells become activated, which is the main barrier to long-term remission and, ultimately, a cure.

The brain serves as a sanctuary site for HIV, in part because many drugs are unable to cross the protective blood-brain barrier. The persistence of HIV in the brain may affect neurocognitive function, which could help explain why many people with well-controlled HIV replication still experience problems with memory, concentration and the ability to perform complex mental tasks.

As described in the Journal of Clinical Investigation, Mellors, Serena Spudich, MD, of Yale University, and colleagues looked at HIV persistence in the CSF and its associations with inflammation and neurocognitive performance during long-term suppressive antiretroviral treatment.

Although the incidence of HIV-associated neurocognitive disorders has decreased since the development of effective antiretroviral therapy, milder forms of cognitive impairment remain common, especially among aging people with HIV, the researchers noted as background. But HIV in the brain has been difficult to study; previous research on HIV in the CSF has mostly focused on measuring cell-free (free-floating) HIV RNA or various biomarkers of inflammation. Most people on effective treatment have very little or no detectable HIV RNA in their CSF.

In this study, participants received a concurrent blood test, lumbar puncture (spinal tap) and neurocognitive assessment, including tests of language, fine motor skills, verbal learning, verbal memory, processing speed, attention and working memory. These were combined to derive a standardized measure known as the Global Deficit Score. Using sensitive tests, cell-associated (within cells) HIV DNA and RNA in immune cells was measured in the blood and in the CSF. HIV’s genetic blueprint is stored in the form of DNA and converted to RNA in order to produce new virus.

This analysis included 69 participants enrolled in the AIDS Clinical Trials Group HIV Reservoirs Cohort Study (ACTG 5321), which pooled people who initiated antiretroviral therapy in other ACTG trials. Almost all were men, about 70% were white, the median age was 50 and they had been on antiretroviral therapy for a median of 8.6 years. They had sustained undetectable blood viral load (HIV RNA below 100 copies), and the median CD4 cell count was high, at 696. In addition, 19 healthy HIV-negative people with paired blood and CSF samples served as controls.

The median CSF HIV DNA level was 2.1 copies per 1,000 total cells (or 548 per 1,000,000 cells, a more common method of reporting) and 0.5 copies per 1,000 CD4 T cells. Although it’s difficult to compare virus levels in different fluids, the researchers said the concentration of cell-associated HIV DNA in CSF appears to be comparable to or higher than levels in peripheral blood immune cells.

Detection of cell-associated HIV DNA was associated with worse neurocognitive outcomes, including the Global Deficit Score, even after adjusting for age and nadir (lowest-ever) CD4 count. Fine motor function, executive functioning and attention were particularly impacted, according to the researchers. Among participants with detectable HIV DNA in CSF cells, 30% were considered clinically impaired, compared with 11% of those without detectable viral DNA. This association was statistically significant, meaning it probably was not attributable to chance, and remained so after adjusting for age and pretreatment and current CD4 count.

“HIV-infected cells persist in CSF in almost half of individuals on long-term ART, and their detection is associated with poorer neurocognitive performance,” the study authors concluded.

“It is possible that persistent HIV in the central nervous system may drive neurocognitive injury, though the mechanisms of this are unknown,” they wrote. “Alternately, this may indicate a ‘legacy effect,’ in which processes associated with long-term exposure to HIV prior to initiation of antiretroviral therapy leads to both irreversible neurological injury and more extensive infection of cells that persist in CSF. Lack of an association with inflammatory biomarkers suggested that current inflammation does not lead to present neurocognitive dysfunction but does not rule out prior inflammation as the underlying cause of neuronal injury.”

These findings indicate that the brain is an important reservoir site of persistent HIV, and examination of immune cells in the CSF is important when assessing residual HIV in clinical trials testing cure approaches, according to the researchers.

“We have our work cut out for us in the quest for an HIV cure, but knowing is half the battle, so I’m cautiously optimistic,” said Mellors.