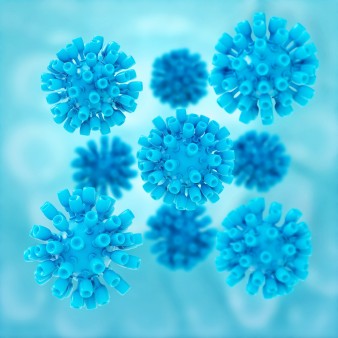 HIV Still No Barrier to a Hep C Cure

Yet another new hepatitis C virus (HCV) treatment has shown a near-perfect success rate in treating people regardless of whether they have HIV.

Nearly one third of the participants had been treated for hep C before. Eighteen percent had compensated cirrhosis.

After taking Epclusa for 12 weeks, 101 out of 106 of the participants, or 95 percent, were cured of hep C. This success rate was similar to those seen among the HIV-negative participants of previous studies.

According to the study’s lead author, Norbert Bräu, MD, a professor of medicine at the Icahn School of Medicine at Mount Sinai in New York City, the study’s findings “definitely apply to those with genotypes 5 and 6,” based on results from previous studies of HIV-negative people with these genotypes and the fact that considerable research has shown that HIV has no bearing on hep C treatment success rates.