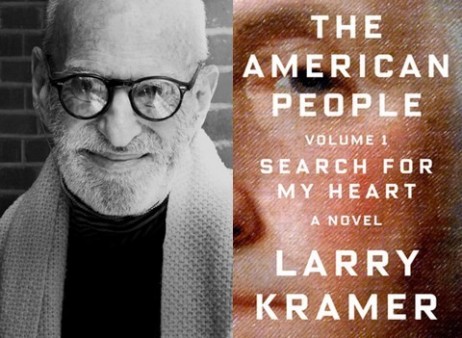 Larry Kramer’s making another comeback. In April, the ACT UP founder and Normal Heart playwright sees the release of The American People, his 40-years-in-the-making novel that re-imagines U.S. history through a gay- and HIV-centric lens. This nearly 800-page tome is Volume 1, titled Search for My Heart. It promises “the story of one nation under a plague, contaminated by greed, hate, and disease and host to transcendent acts of courage and kindness.”

And don’t miss former ACT UP member Jean Carlomusto’s documentary Larry Kramer: In Love & Anger, which offers a surprising glimpse at the irascible icon. “He’s very shy,” she says, “and he’s very sweet—just don’t piss him off!” HBO will air the film this June in honor of Kramer’s 80th birthday. 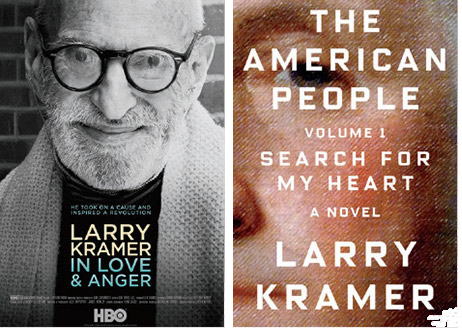 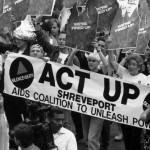 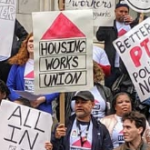