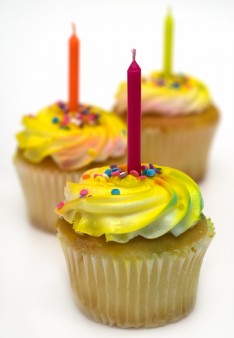 Life Expectancy Is Looking Up

The average 20-year-old who starts HIV treatment today can likely expect to live a decade longer than someone who began taking antiretrovirals (ARVs) at the same age in the early days of effective treatment. This phenomenal leap since the advent of combination ARVs in 1996 appears to be a result of improvements both in treatments and the overall medical care of people living with the virus.

Researchers analyzed data on 88,504 participants in 18 long-term studies of Europeans and North Americans who started HIV treatment with three or more ARVs between 1996 and 2010.

The study’s lead author, Adam Trickey, a PhD candidate in medical statistics at the University of Bristol in the United Kingdom, estimates that continued improvements in ARVs during the 2010s have likely further raised life expectancy.

“If people with HIV start ARV therapy, continue taking it as prescribed by their doctor and in general take steps to look after their health, as any person should, then it is expected that they will live for almost as long as someone without HIV,” Trickey says.