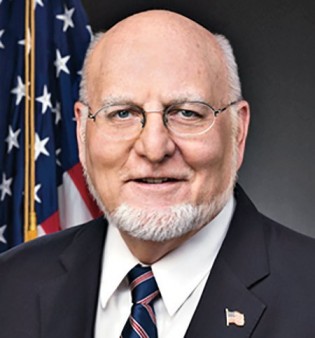 Meet the New Director of the CDC

Trump’s pick for director of the Centers for Disease Control and Prevention (CDC)—the federal agency that oversees our nation’s health—is Robert R. Redfield, MD, a longtime HIV researcher. Redfield has experience in the U.S. Military’s HIV Research Program and at the Institute of Human Virology at the University of Maryland. Recently, he has been working in Baltimore with people living with HIV and hepatitis C virus.

Sounds great, right? Think again. As AIDS activist and Treatment Action Group cofounder Gregg Gonsalves sums up in a tweet: “#RobertRedfield is not fit to be director of @CDCgov. He’s called for mandatory HIV testing, expulsion of HIV+ military personnel, pushed for abstinence-only HIV prevention, is [a] homophobe with ties to right-wing religious groups.” What’s more, Redfield was accused in the 1990s of misrepresenting data in HIV vaccine research. Although a group of HIV activists has drafted a sign-on letter to protest Redfield’s appointment, most AIDS organizations did not speak out, perhaps because many rely on CDC grants to some extent.