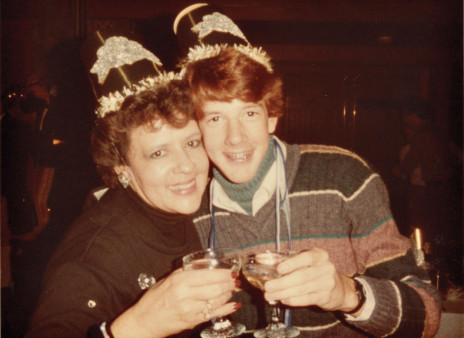 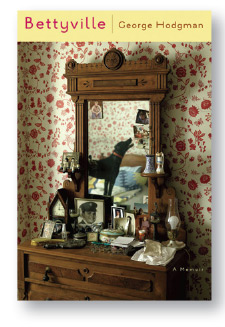 Bettyville
George Hodgman may not be HIV positive, but he has been living with the virus in every other sense. A former Vanity Fair editor who paints himself as an awkward yet likeable loner, Hodgman began his career in Manhattan in the early ’80s, “the beginning of AIDS, wartime.” Although we glimpse telling vignettes of decadent gay Fire Island and traumatic HIV-related episodes, Bettyville unfolds from Paris, Missouri, where Hodgman has returned to care for his ailing mother, Betty. His rural Midwest is less Sordid Lives and more stoic lives. Betty cannot bring herself to speak of his life. Everything goes unsaid. Lucky for us, though, nothing goes unwritten. Betty may be the much-adored subject, but the real stars here are Hodgman’s wry prose and compassionate insights. He says so much with so little. At once humorous and heartbreaking, this gem of a story envelops the reader with all the love and tenderness we expect from Mom. 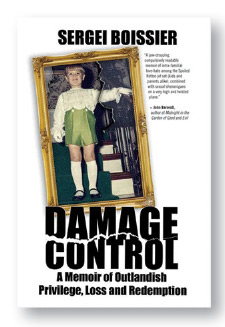 Damage Control
A counselor specializing in HIV and LGBT issues, Sergei Boissier is himself gay and living with the virus. Knowing this as you read his Damage Control: A Memoir of Outlandish Privilege, Loss and Redemption, you might wonder, “Where the heck’s the HIV?” (It pops up occasionally, along with substance abuse, depression and a lover who succumbs to AIDS.) Then again, how dare a virus even think of sharing the spotlight with the force of nature that is his mother, known simply as Dollsie. Imagine the self-centered star of a Real Housewives of Gstaad reality show and you’d glimpse this jet-setting glamazon of a mom. Alas, Dollsie’s neediness and neglect damage her son in ways that play out into his adulthood, even as he attempts to make peace and move forward. The memoir offers a peek into an exclusive world of wealth, but it’s when we access the interior lives of Boissier and Dollsie that we experience true privilege. 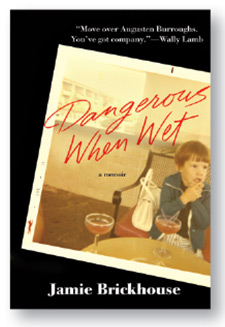 Dangerous When Wet
Trouble awaits the son whose mother declares, “It’s better you’re gay. I could never share you with another woman.” How does one begin to cope with the overbearing, outrageous (and often lovable) Mama Jean, the self-styled Joan Collins of Beaumont, Texas? Jamie Brickhouse seeks solace in Joan Crawford movies, the Manhattan publishing world and endless booze and boys. The resulting descent into alcoholism and its 12-Steps resolution may feel like a predictable story arc of addiction, but Brickhouse is an energetic, witty narrator with a très gay eye for detail who keeps it fresh—at least on the surface. It’s very telling that we learn, practically as an aside, that he’s HIV positive and has been hiding his status. In fact, the virus is rarely mentioned. “I take my pill once day and have never been sick,” he says near the book’s end, adding: “Managing the shame and stigma of it is another story.” Let’s hope he decides to tell that story too.