A discussion about hard belly and visceral fat

In this episode of POZ at Home (press play button in main image above to watch video), POZ Science Editor Liz Highleyman has a conversation with Tim Horn and Lillibeth Gonzalez about lipodystrophy, which is abnormal body fat distribution.

Read the panelists’ bios below, and click on the covers to read their feature story in POZ magazine. 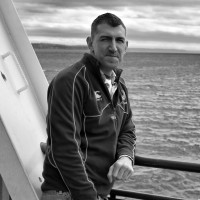 Tim Horn is a director of the Health Care Access team and oversees NASTAD’s medication access and pricing portfolio. He works across teams to ensure fair pricing and equitable access to drugs and biologics critical to the prevention and care needs of people living with and vulnerable to HIV and hepatitis C virus (HCV). In addition to the coordination of the ADAP Crisis Task Force, Tim provides technical assistance to city and state health departments to address inpatient and outpatient medication access challenges and works in close collaboration with NASTAD’s policy team and its partners to address the need for prescription drug cost containment. Tim has been engaged in HIV treatment and prevention research and access advocacy since 1992. He holds an M.S. from the City University of New York and a B.A. from Hampshire College in Amherst, Massachusetts.

Click here to read Tim’s past articles on POZ.com. 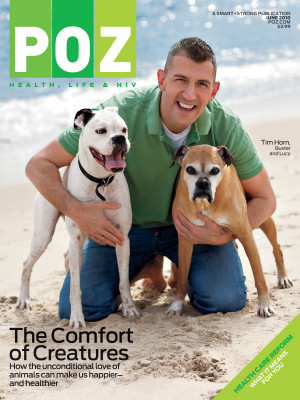 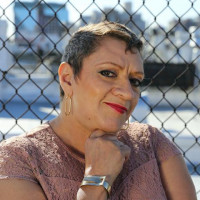 Lillibeth Gonzalez has worked as a community health educator for GMHC since 2006. Much of her work includes empowering and educating people living with HIV; hosting community forums on HIV and aging, safer sex and other important topics; and delivering support services to at-risk communities of color. She is dedicated to ending HIV stigma in the Latino community and to uplifting women to take control of their sexual health. Lillibeth is a strong proponent of PEP (post-exposure prophylaxis) and PrEP and the concept of “Undetectable = Untransmittable” (“U=U”). She is an NMAC HIV 50+ Strong and Healthy Scholar and runs the Facebook group Thriving at 50 and Beyond for People Living with HIV. 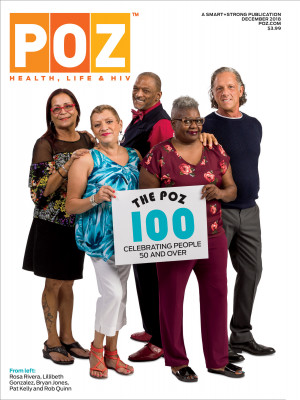 Liz Highleyman is the science editor of POZ and its sister publications Hep, Cancer Health, Real Health and Tu Salud. She has been a health journalist and medical editor for more than 20 years, specializing in HIV and viral hepatitis. She began writing for POZ in 2000 and joined the editorial team in 2017. Liz was editor-in-chief of HIVandHepatitis.com from 2011 to 2017, and was previously an editor of the San Francisco AIDS Foundation’s Bulletin of Experimental Treatments for AIDS (BETA) and health editor for Ask Jeeves (Ask.com). She studied cognitive science at the University of Rochester and public health at the Harvard T.H. Chan School of Public Health. 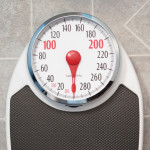 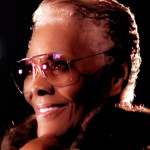