On March 31, advocacy groups and people around the world took to social media to recognize the International Transgender Day of Visibility.

Since 2009, March 31 has been observed as the International Transgender Day of Visibility (TDOV). The awareness day is dedicated to celebrating transgender, gender-nonconforming and nonbinary (TGNCNB) people around the world while reminding folks of the work that lies ahead in the fight for trans justice and equality.

The confirmation of Rachel Levine, MD, as assistant secretary for health marked an especially notable victory for the TGNCNB community this year. On March 24, Levine, a trained pediatrician, became the first openly transgender person to be confirmed to federal office and the highest-ranking transgender official in U.S. history. But, as Senator Rand Paul (R–Kentucky) demonstrated during one of Levine’s confirmation hearings, when he challenged her support of hormone replacement therapy for minors and likened gender-affirming surgery to genital mutilation, ignorance on matters pertaining to the experience of trans people is commonplace—and can be dangerous.

Indeed, this year, 28 states have introduced anti-trans bills, including legislation put forth in Alabama that would prohibit doctors from providing trans minors with hormone therapy. What’s more, adults who have completed their transition often face worse health outcomes than their cisgender peers, including higher rates of HIV. This is surely due in no small part to the fact that nearly one third of trans people report being refused care or being harassed by medical providers.

So as people across the globe celebrated trans visibility with positive images and uplifting messages, many of this year’s TDOV social media posts made sure to draw attention to the fact that, as Positive Women’sNetwork—USA put it, “until we are all safe and free, none of us are safe and free.” 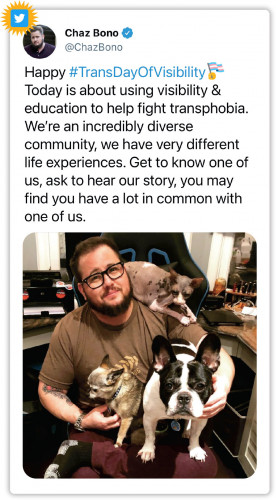 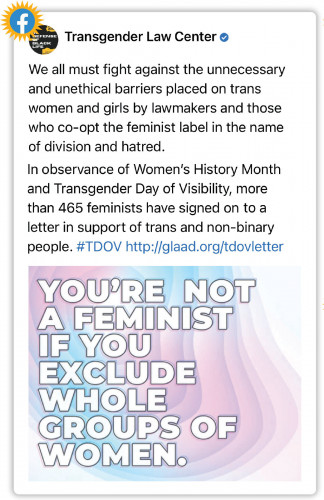 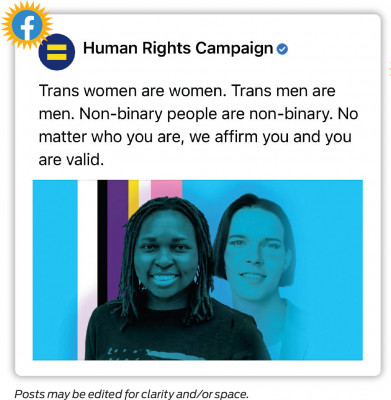 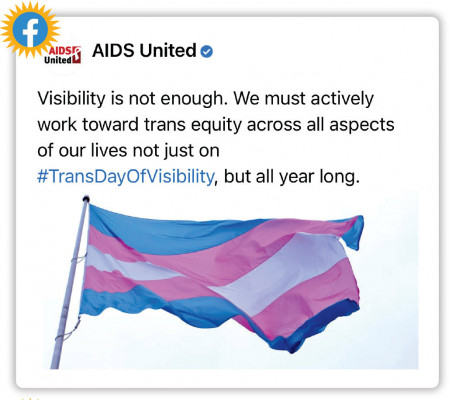 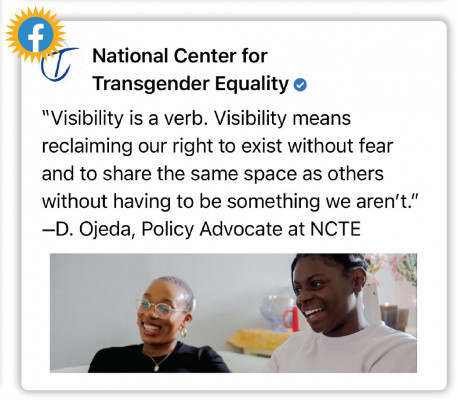