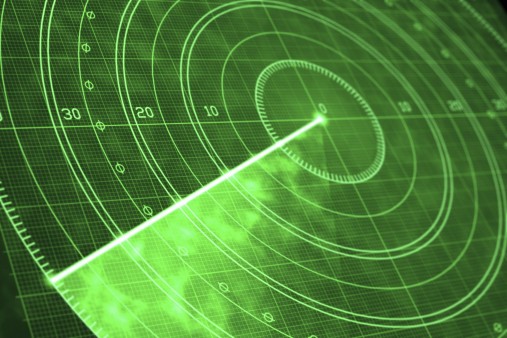 People on antiretrovirals (ARVs) who have a fully suppressed virus but who experience viral blips—a viral load between 20 and 49—are not at risk of failing their HIV treatment. Researchers studied 21,500 HIV-positive people taking ARVs who started treatment after 1997. They found that there was no difference in the risk of developing a viral load of 50 or above for individuals with a viral load below 20 versus those with one between 20 and 49. The investigators believe that their research shows that having a viral load between 20 and 49 is no reason to switch to a different HIV treatment regimen. They did, however, call for research into whether such a modest level of viral replication might compromise overall health through persistent activation of the immune system or other factors.