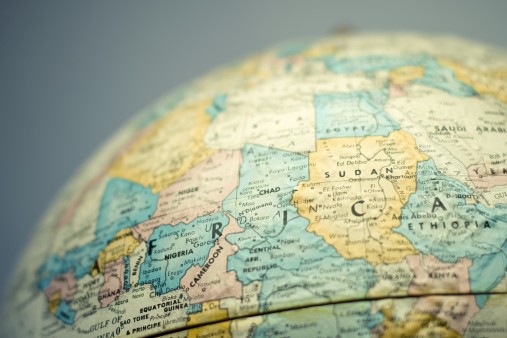 Foreign groups, including AIDS organizations, that even discuss abortion as a form of family planning will not receive U.S. money.

A new Trump administration policy will withhold U.S. aid to health organizations across the globe if they provide or even discuss abortion as a form of family planning, reports The New York Times.

This expansion of the so-called global gag rule could affect nearly $8.8 billion in funding, including the President’s Plan for Emergency AIDS Relief (PEPFAR). Previously, U.S. taxpayer money could not fund a group that provided abortions, but now the groups must also promise not to “promote abortion as a method of family planning,” the Times reports.

The new rules, which were issued by the State Department, are a follow-up to Trump’s executive order in January freezing funding to nongovernmental organizations (NGOs) if they offered counseling about abortion or the right to seek an abortion.

“It’s not like we have an influx of providers in places like West Africa,” added Jonathan Rucks, the advocacy director of PAI, a global public health group. “Whole communities could be cut off.”

As Slate reports, the United States is the world’s largest source of health funding, including supplying a large percentage of aid for contraceptives. Slate writes:

After George W. Bush reinstated the global gag rule in 2001, NGOs in countries like Kenya and Ghana were forced to slash contraceptive distribution programs that served the neediest rural communities. Sixteen developing countries in Africa, the Middle East, and Asia lost access to their entire USAID-funded supply stream of contraceptives because it went through IPPF, which had well-established distribution networks all over those countries. Millions of women went without contraception they wanted and, in many cases, had already been using. Rates of unintended pregnancy rose in some of the world’s poorest populations. So did abortion rates, as they usually do when women have no way to prevent pregnancy.

After losing their millions of dollars in USAID-funded contraceptives, four of those 16 countries ended up getting access to USAID-funded condoms—a less effective contraceptive than other more popular options, but better than nothing—through an HIV/AIDS prevention program Bush had specifically exempted from the gag rule. Under Trump’s rule, countries like these won’t get any contraceptives at all.

To learn more about PEPFAR, read the POZ feature “World of Difference: Questioning taxpayer funding of faith-based groups to fight HIV/AIDS.” And for a roundup of articles, click #PEPFAR.